Mirabai Chanu made history by becoming India's first Silver medalist in weightlifting in the Olympics. Chanu won the silver medal in the 49kg weight category.

During the 49 Kg category final, the 26-year-old Chanu lifted 87 kg in snatch and 115 kg in the Clean and Jerk event to achieve a total of 202, making Indian history.

Chanu has also opened India's medal account at the 2020 Tokyo Olympics with the silver medal. 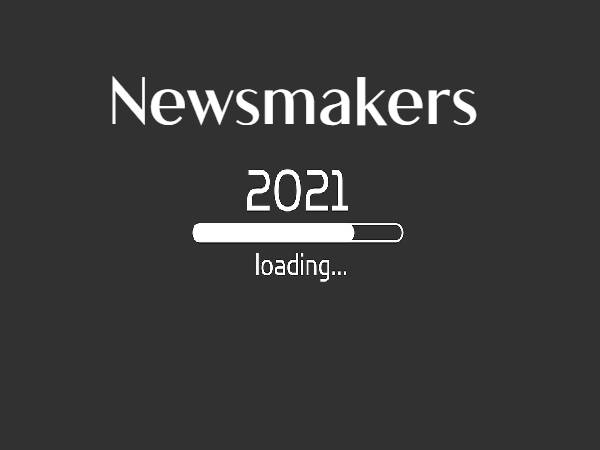 Newsmakers 2021: Prominent Indians Who Made News And Created Buzz In The First Half

Let's take a look at some lesser-known facts about the ace weightlifter.