Neeraj Chopra won a historic gold medal in the men's javelin throw, ensuring India's best-ever Olympic campaign at the Tokyo 2020 Games. Chopra became the first athlete from independent India to win a medal in a track and field event.

Bajrang Punia, on the other hand, won the bronze medal in the men's freestyle 65kg category, defeating Daulet Niyazbekov of Kazakhstan. Punia, who had suffered a humiliating 5-12 defeat in the semifinals to Azerbaijan's Haji Aliyev, redeemed himself by winning India's sixth medal of Tokyo 2020 with a convincing 8-0 victory in the bronze medal battle. 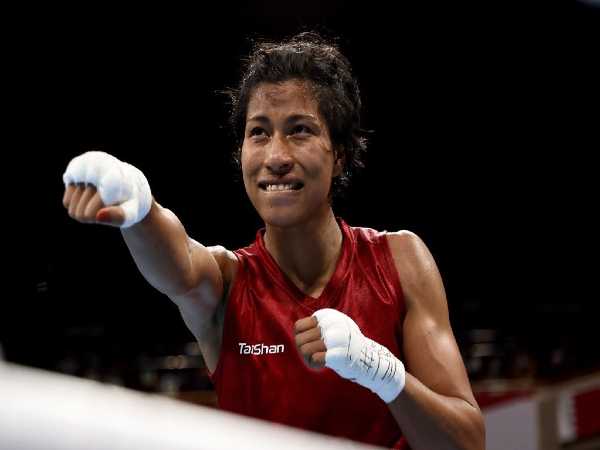 Here are some lesser-known facts about star athletes.