The Combined Higher Secondary Level (CHSL) stands as one amongst the examinations conducted by the Staff Selection Commission (SSC). The Commission is responsible for conducting the examinations to lower categories of posts. Annually, the SSC releases the CHSL recruitment notification for thousands of vacancies and hold a competitive examination for the posts of Lower Divisional Clerk/ Junior Secretariat Assistant, Postal Assistant/ Sorting Assistant and Data Entry Operators. The selected candidates will be placed at various Ministries/ Departments/ Offices of the Government of India.

Although SSC CHSL doesn't fall under the toughest entrance examinations in the country for government jobs, the competition is fierce because of the eligibility conditions and standards of the question paper. Every year, over 8 lakh aspirants register for SSC CHSL examination. If you are one amongst the aspirants to crack the SSC CHSL exam in one month, the below points will surely help you to achieve your dream. 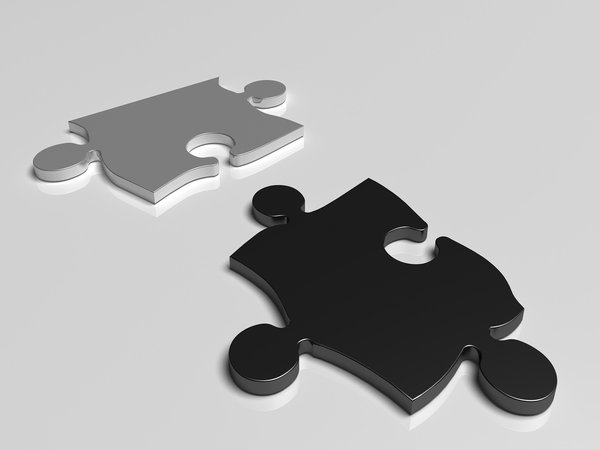 Explore The Difference Between Banking And SSC

Get Familiar With SSC CHSL Exam

It is very important for candidates to get familiar with the examination prior to preparation. Aspirants are advised to explore the SSC CHSL syllabus and exam pattern for both Tier-I and II. One should also know about the selection process besides cut-off score required to advance.

The SSC has started conducting the entrance examinations in online mode also known as a computer-based test (CBT). The Commission conducts the CHSL Tier-I in CBT and Tier-II is a descriptive paper. Hence, it is important for students to switch their SSC CHSL preparation to online mode.

Every year, the craze for the SSC CHSL will not come down due to demand for Sarkari jobs. Around two lakh candidates are the real competitors in SSC CHSL out of register. Hence, one should draft the plans and strategies accordingly. Candidates should also understand the standard of CHSL questions while preparing.

An effective study schedule is required to stand out in the competitive entrance examinations such as SSC CHSL. It is advised to make time for practising while preparing the concepts. Candidates should allot a decent time for each section.

The SSC CHSL Tier-I consists of four sections namely, English Language, General Intelligence, Quantitative Aptitude and General Awareness. Candidates are advised to prefer subject-wise preparation if they have enough time. This will help in understanding the topics better.

Aspirants should look at all the possible ways to gain expertise to stand out in the SSC CHSL. One can consider the question papers of other entrance examinations conducted by the SSC such as Combined Graduate Level (CGL) and Multi Tasking Staff (MTS) for preparation. They can apply the strategies as well to score more.

Without any doubt, anyone can nod their head that cracking the exam is important rather than gaining expertise. Hence, it is suggested to think about focusing on the weightage topics initially if there is a time constraint.

The mock tests will help a lot to understand where you stand in the competition. We suggest to take at least two mock tests in a week during the final phase of the preparation. As SSC CHSL moved to CBT, it is advised to take the mock test online.

If the final phase of preparation is not up to the mark, the entire preparation will go vain. Aspirants should give more attention to revision during the last stage. An effective revision not only boosts confidence but also recalls the strategies. 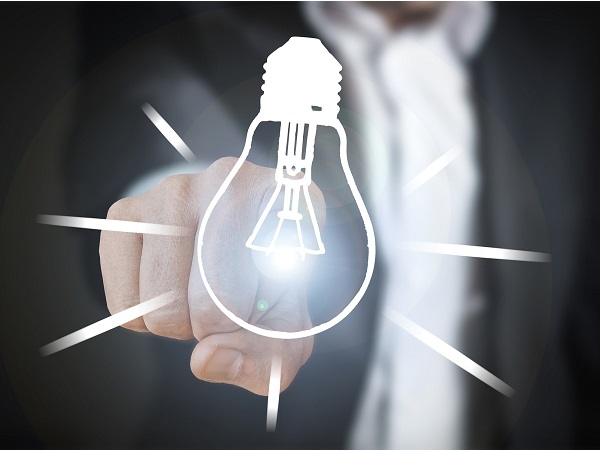