With a series of Tweets from the minister of human resource development, Prakash Javadekar has opened the gates to a big debate over the educational reforms in the country. He announced that the government has proposed to dissolve the apex higher education regulator body University Grants Commission (UGC) and replace it with Higher Education Commission of India (HECI). He also mentioned that a draft act for repeal of UGC and setting up HECI (Higher Education Commission of India) has been prepared.

HRD Minister, Prakash Javadekar, has said that the draft act is in accordance with the commitment of the government to reform the regulatory systems that provide more autonomy to higher education institutes to promote excellence & facilitate holistic growth of the education system.

The minister has clearly stated that the government has taken this transformation of the regulatory set up based on the principles of minimum government and maximum governance, separation of grant functions, end of inspection raj, focus on academic quality and powers to enforce such as closing bogus institutions. Let's look at each area individually.

The government has proposed to downsize the scope of the regulation. The government is no more interested to intervene in the management issues of the educational institutions.

According to the official press note on HECI, regulation is done through transparent public disclosures, merit-based decision-making on matters regarding standards and quality in higher education.

HECI will be provided with tasks such as improving academic standards with specific focus on learning outcomes, evaluation of academic performance by institutions, promoting the use of educational technology, mentoring academic institutes, training the teachers, etc.

The HECI has been proposed with high powers such as enforcing compliance to the academic quality standards besides closing bogus institutions.

Prakash Javadekar has also appealed to all the educationalists, stakeholders and others to provide their valuable comments and suggestions before July 7 on the draft act for higher education commission of India (repeal of UGC Act) 2018. Interested people can drop their comments in an email and send it to reformofugc@gmail.com.

We expect that after considering all the comments and suggestions, the new HECI Act is likely to go on the parliament floor during the monsoon session. We have to wait and see how the new proposed policy is going to amend the leaks in the education system in India. 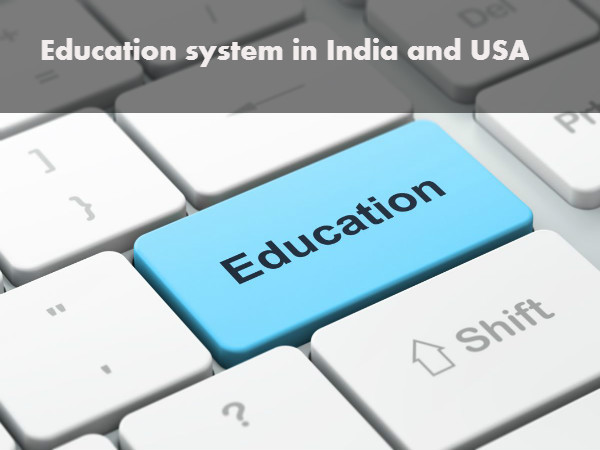 What is the difference between the education system in India and USA?