The National Defence Academy (NDA) & Naval Academy (NA) Exam is conducted by Union Public Service Commission (UPSC). NDA is a national-level exam, which is held twice a year. NDA is a joint service academy where army, navy and air force candidates are trained by stepping into pre-commissioning training.

UPSC has announced NDA and NA Exam for the year 2018 where the date of examination is scheduled for Apr 22, 2018. An enthusiast who desires to work in these services can get started & prepare for the examination.

Pattern Of The NDA Exam

Candidates should be well aware of the syllabus & start preparing for NDA exams.

The best study materials for the NDA exam are NCERT books. The other important books for mathematics are:

The best study materials for the NDA exam are NCERT books.

The other important books for mathematics are:

Along with these books, the previous years' question papers and suggestions can be bought. Few of them are:

How To Crack NDA exam 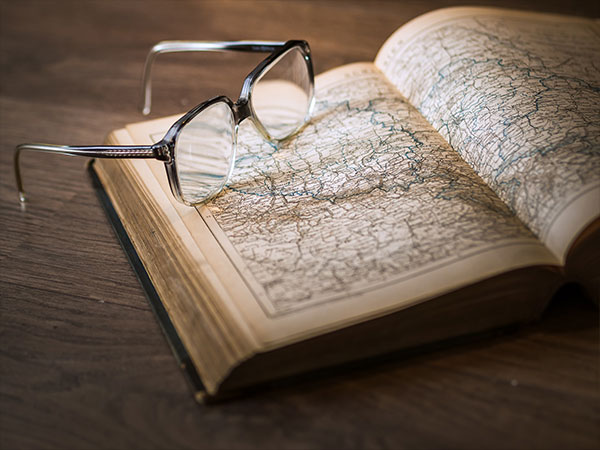 How To Crack UPSC Civil Services Preliminary In Less Than Two Months?