Netaji Subhash Chandra Bose Jayanti or Netaji's birth anniversary every year is celebrated on 23rd January in his honour and to remember his contribution towards the freedom struggle. This day is celebrated to give tribute to him who was one of the great leaders who spent his entire life fighting for the independence of his country.

"Tum mujhe khoon do main tumhe azadi dunga" (Give me your blood, and I shall give you freedom) - the quote by Netaji Subhas Chandra Bose inspired a huge number of youths to join the struggle for freedom from British rule. Netaji who was known for his patriotic zeal is considered as one of the greatest leaders ever born.

Who Was Subhas Chandra Bose?

Born on January 23rd, 1897 in a well-to-do family in Cuttack, Odisha, Subhas Chandra Bose was the ninth child of advocate Janakinath Bose and Prabhavati Devi. Netaji was a brilliant student who scored second in the matriculation examination and placed fourth in the Indian Civil Services (ICS) examination. Later he quit his ICS job and came back to India from England to join the freedom struggle for independence.

Netaji's initial life was filled with instances of nationalist revelations, he was always a patriotic individual. He worked as a newspaper editor for Chittranjan Das and later began his own newspaper called Swaraj.

Aligned with the INC (Indian National Congress) at first, Netaji believed that to acquire freedom, it's important to wage war against the British. He formed the Azad Hind Fauj, a military regiment intended to counter the British.

His birthday is celebrated across India by garlanding his statue; organising cultural programs in schools and universities and, hoisting the national flag. In three states including West Bengal, Tripura, and Odisha, 23rd January is a public holiday every year to celebrate Subhas Chandra Bose Jayanti. 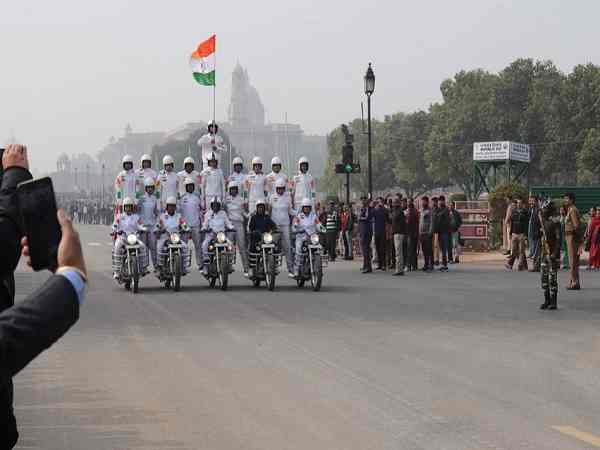 Netaji passed away on August 18, 1945, in a plane crash. However, his death still remains a mystery for many people even after 75 years. Many of his supports including his brother Sarat Chandra Bose and his other family members never accepted that he passed away in a plane crash.

Many people claimed that Netaji took sanyas and use to live in UP by the name of Gumnami Baba, while others believed that he died in 1985 in Faizabad. On his death, Mahatma Gandhi said that he feels 'Bose is still alive'.

People celebrate this day in unity across India. Subhas Chandra Bose was a true son of his motherland with great courage and willpower. His untiring efforts towards the freedom of his nation earned him the most respected titles of all times, Netaji.