Every year on July 1, Chartered Accountants' (CA) Day is observed and this year marks the 73rd CA Day. The Institute of Chartered Accountants of India (ICAI) organises the event. It is held to commemorate and recognise the contribution of India's oldest and most professional financial and accounting body, the ICAI.

The ICAI is India's only licensing and regulatory authority for the accounting profession and financial auditing. Every accounting and finance institution, including the National Financial Reporting Authority (NFRA), is required to adopt the accounting standards guidelines made by them.

Prior to the formation of the ICAI, the British Government in India kept accounts under the Companies Act. Following that, the British government developed an accountancy diploma course for auditors. People who passed this training qualified to serve as auditors all over India. The course was discontinued after a few years.

The government decided to keep a register called the Register of Accountants in 1930. A Registered Accountant was the person whose name was on the register. After a few years, a board known as the Indian Accountancy Board was formed. The body advised the Governor-General of India on accounting and auditor qualifications. However, many people believed that the accounting profession was mainly unregulated, which caused misunderstanding about auditor qualifications.

However, the accounting profession in India remained unregulated until 1948, when an expert group proposed the foundation of an autonomous body to regulate it. It was followed in 1949 by the passing of the Chartered Accountant Act. On July 1, 1949, the Institute of Chartered Accountants of India (ICAI) was founded. 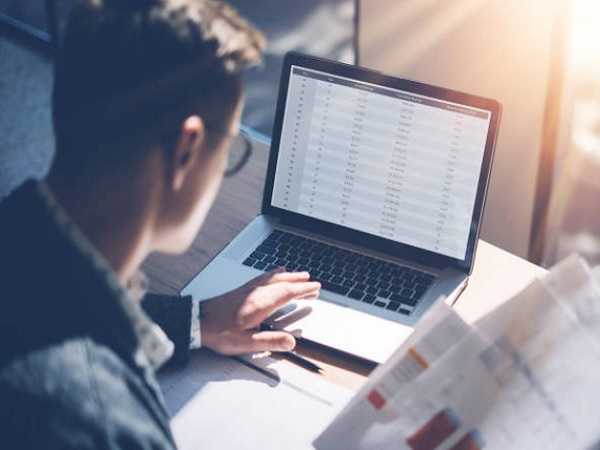 A Chartered Accountant is very important for our country's growth. Furthermore, the ICAI is the most professional institute in India that controls accounting standards.

The Prime Minister stated in a tweet, "Greetings to all Chartered Accountants on CA Day. This community has a vital role in India's progress. I call upon all CAs to keep the focus on excellence so that Indian firms emerge as one of the best globally."

Greetings to all Chartered Accountants on CA Day. This community has a vital role in India’s progress. I call upon all CAs to keep the focus on excellence so that Indian firms emerge as one of the best globally.