The IIFT entrance exam is a multiple-choice objective-type written test that lasts for two hours. The test contains the topics related to English grammar, vocabulary and comprehension, general knowledge and current affairs, logical reasoning, data interpretation and quantitative analysis. Most of the test takers rated the IIFT 2018 exam as moderate to difficult. Explore the detailed IIFT 2018 exam analysis here.

There has been no change in the exam pattern for IIFT 2018 compared to last year. Many test takers have reported that logical reasoning and quantitative aptitude were a bit difficult. However, the passages in the reading comprehension were lengthy and calculation part was intensive in data interpretation.

The cut-off is expected to go down by 2 or 3 marks compared to last year. However, the overall expected cut-off will be between 35 and 40 marks out of 100.

Many candidates felt that attempting the entire question paper in two hours was difficult. Compared to all the topics, questions in the logical reasoning were found to be easy. The questions on general awareness and quantitative remained moderate. However, there was a rise in the number of arithmetic-intensive questions.

A total of 16 questions appeared under this section and each consisted of one mark. Out of five reading comprehension passages, four passages had three questions each and one passage had four questions.

It consisted of 20 questions and most of them were rated between moderate to the high difficulty level. The questions were on coding and decoding, one-word substitution, errors in sentences and jumbled paragraphs.

This section remained moderate; however, importance was given to arithmetic. A total of 20 questions were asked in this section.

The questions in this section were rated between moderate to high. The questions were on topics such as seating arrangement and position matrix.

One who is good in current affairs might score well in this section because many questions were from the important events. A total of 18 questions were asked. Some of the topics in the section were on identifying the logo, countries, currencies, and WTO Agreements.

The overall cut-off for the general category will be between 38 and 40. The expected cut-off for OBC is 36 to 38. However, the cut-off score might be below 34 for SC/ST/PH. 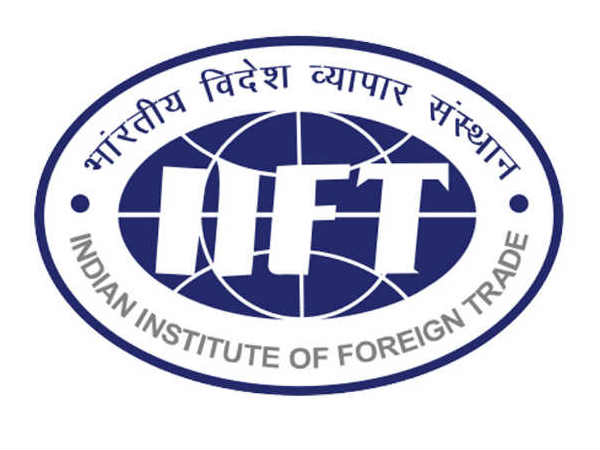