Have you ever thought, a barrister, whose knees trembled while making his first speech in the London court, is going to play a key role in ousting the rule of Great Britain from the Indian Subcontinent? He was either born courageous or an outspoken leader, but made it to the list of Time Magazine's 100 most influential persons of the 20th Century.

Mohandas Karamchand Gandhi also called as the Father of the Nation or Mahatma for his work during the Indian independence movement is popular across the world for his benevolence and principles. Gandhi also popular as Bapu introduced non-violence to the world which resulted in the United Nations General Assembly to observe his birthday as the International Day of Non-Violence. 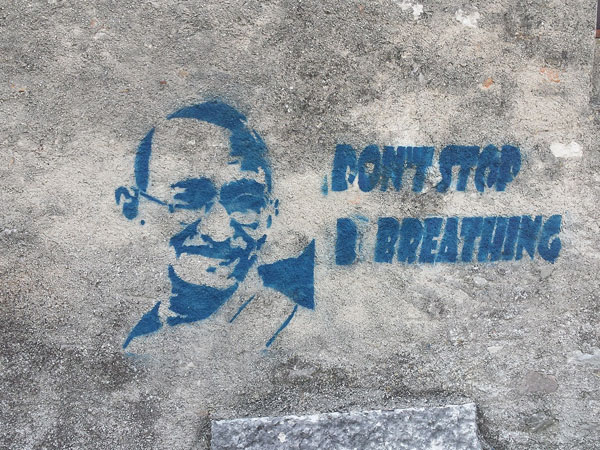 Gandhi always believes that the education is the only weapon left in this world for the new generation to achieve better fundamental rights. To commemorate the birth anniversary of Gandhi, we have decided to pay homage by listing some unknown facts which surely makes you proud.

When Gandhiji was boarding a train, one of his shoes slipped and fell on the track. Bapu immediately removed the other one too and threw it near the first. His intention is clear, the person who found the shoes can make use of it.

In 1931, Bapu made his first radio broadcasting for the USA. Did you know, what were his first words? "Do I have to speak into this thing?"

Mahatma Gandhi's autobiography ''An Autobiography of My Experiments with Truth'', published in 1927 was declared as one of the '100 Most Important Spiritual Books of the 20th Century' in 1999 by HarperCollins Publishers LLC.

In 1948, Mohandas Karamchand Gandhi was nominated for the Nobel Peace Prize. Due to his assassination, before nominations closed, the Nobel Committee decided not to award the peace prize for that year stating that "there was no suitable living candidate".

Mahatma Gandhi was chosen as the second runner-up for the Time magazine's 'Person of the Century' title in 1999. However, Albert Einstein was chosen for the title as the 20th century is dominated by the science and technology besides he serves as a symbol of all the scientists.

Gandhiji speaks English with an Irish accent because one of his first teachers is an Irishman.

In South Africa, Gandhiji's income is fifteen thousand dollars at that time which is a dream to most of us today.

Henry Ford, the founder of Ford Motor Company, is one of the Gandhi followers in the USA. He used to spin the 'charkha' which was sent by Gandhi through a journalist emissary. 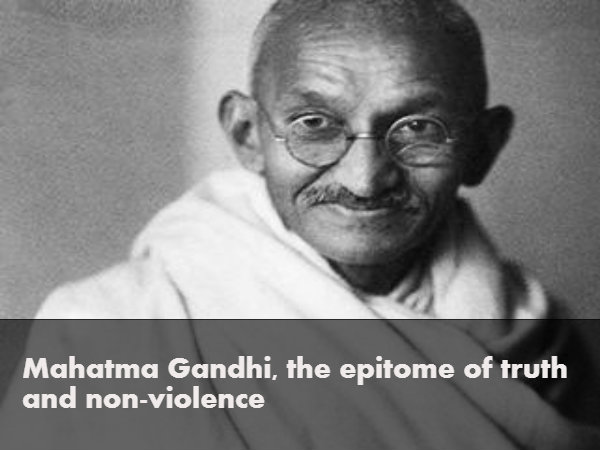 Knowing Mahatma Gandhi, The Father Of The Nation

Gandhiji wrote his autobiography in Gujarati. Shri Mahadev Desai, who is a personal assistant to Gandhi translated it into English.

Do you know, Friday is mostly associated with Gandhi's life. India got independence on Friday. However, Bapu was born and assassinated on a Friday.

When Gandhi went to Santiniketan, he wished Rabindranath Tagore ‘Namesthe Gurudev'. Tagore replied spontaneously, ‘If I am Gurudev you are Mahatma,' which later became the prefix of Gandhi.

We all know, Gandhi has given up full dress due to the poor plight of Indians. Do you know where and when he decided? While touring Madurai in 1921, he noticed many people wearing single dhoti which later became his attire.

While the country is celebrating independence on 15th August 1947, Gandhi was on fast to condemn the partition between India and Pakistan besides communal riots.

Gandhiji used to worry about two things. His bad handwriting and body massaging. Do you know, if anyone does body massage, he enjoys?

Subash Chandra Bose called Gandhi as ‘Desapitha' (Father of the Nation) on Singapore radio in 1944. Thereafter, Sarojini Naidu too referred to the same title in 1947 conference. The title is so popular across the country, though the Indian Government never conferred any such title officially to Gandhi.

Gandhi hates taking photos. Interestingly, he is the most photographed person during that period.

Did you know? The caisson used for the Gandhi's funeral in 1948 was again used in 1997 for the Mother Teresa's funeral.

We think, you'll are familiar with smiling Gandhi image on the currency. Most of us assume the image is drawn or painted. But the fact is, it was an original photo taken by an anonymous photographer in 1946 at the former Viceroy House which is now home to the President of India, Rashtrapati Bhavan. The image is developed into the mirror image and printed on all Indian currency notes. 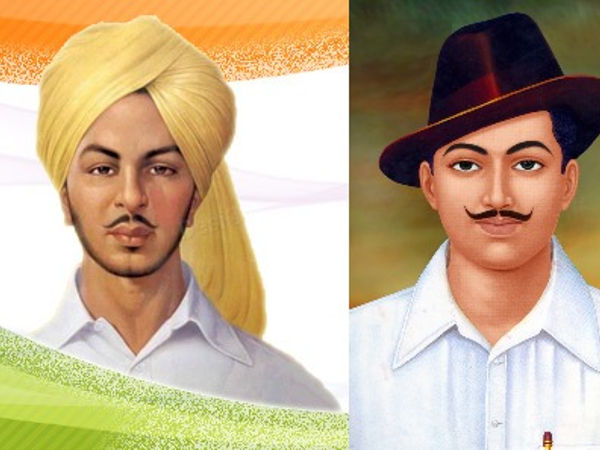