Vying for engineering courses is not new in our country. Over 13 lakh candidates compete for the Joint Entrance Examination (JEE) every year for an admission to the prestigious institutions such as IITs and NITs. Apart from JEE, many other national-level entrance examinations, such as BITSAT, are also conducted for an admission to various engineering courses besides state-level entrance examinations.

Here is the list of the top 10 engineering colleges in Gujarat:

Charotar University of Science and Technology 8

A. D. Patel Institute of Technology

IIT Gandhinagar was founded in 2008 and is located in one of the oldest-living cities in India, Ahmedabad, which is known for its rich cultural and modern amenities. The institute is known for having the best atmosphere which is suitable for learning. It has individual departments for all the subjects and is accredited by AICTE.

Sardar Vallabhbhai National Institute of Technology, which was located in Surat, is one of the 17 regional engineering colleges. This institute was established as a joint venture of the government of India and the government of Gujarat in June 1961 with facilities to run bachelor's degree programmes in civil, electrical and mechanical engineering disciplines.

The DA-IICT at Gandhinagar was established in 2001. It was recognised by an act of the Gujarat Legislature provided for the establishment of the DA-IICT and conferred on it the status of a university.

Institute of Technology is a leading institute offering multidisciplinary postgraduate and undergraduate programmes in engineering. The institute was affiliated to Gujarat University till April 2003. Thereafter, it has become a constituent of Nirma University.

This prestigious institute was established in 1959. The university aims at providing complete freedom in all academic matters and would be free to instil new branches of studies suited to the needs and aspirations of the region in particular and of the country in general.

The institute was established in 1948 and is approved by the government as a grant-paid college. The college is affiliated to Gujarat Technological University. It was also recognised by AICTE, New Delhi. Birla Vishvakarma Mahavidyalaya became the grant-in-aid institution of the state government in 1958.

CHARUSAT was established under the Gujarat Act No. 8 of 2009, Government of Gujarat. This is affiliated to Gujarat University. Its vision is to become a global institution with excellence in teaching and research.

The DDU was established in 1968 as Dharmsinh Desai Institute of Technology (DDIT) under Dharmsinh Desai Foundation. This is the first autonomous institute in Gujarat. It was also awarded a status of a deemed university by the government of India.

LD College of Engineering in Ahmedabad is a premier engineering college in Gujarat. The college is set with the objectives of imparting higher education in various fields of engineering. The institute is affiliated to Gujarat Technological University and is administered by the Department of Technical Education, Gujarat.

This is a self-financed degree engineering college established by Charutar Vidya Mandal at Anand. It is affiliated to Gujarat Technical University and is accredited by AICTE. 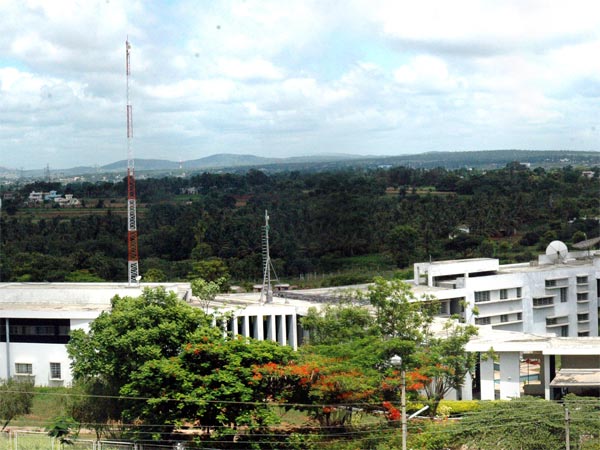 Top 10 Colleges For Journalism And Mass Communication In India