What After JEE Advanced: All You Need To Know Before JoSAA Counselling Begins

How JEE Advanced Score Is Calculated

Candidates who appeared for both the papers of JEE Advanced will only be considered for the ranking process. The marks obtained in paper-I will be added with marks obtained in the paper-II of all the subjects, namely physics, chemistry and mathematics.

If the aggregate marks scored by two or more candidates are the same, then the organiser will consider the tie-breaking policy. Candidates who earned higher positive marks will be awarded a higher rank. If the first step also fails to break the tie, then the organisers will consider who scored more in the mathematics paper. If this also doesn't break the tie, they will refer to the marks the candidates scored in physics. If the students are still tied, they are awarded the same rank.

This is well-known step to most of the candidates. To avoid ambiguity, we are providing this important information one last time. After the JEE Advanced results, candidates have to register for the counselling session. Joint Seat Allocation Authority (JoSAA) is responsible for the seat allotment and counselling procedure.

Allotment of the seats will be done through the merit of the candidates and choice of course and institute. Institutes that participate in the JoSAA are 23 IITs, 23 IIITs, 31 NITs and 20 GFTIs. According to the official website, the JoSAA counselling will take place in June/July.

Know The Seats In Counselling

According to the website of Joint Seat Allocation Authority (JoSAA), a total of 11,279 seats are being offered in the IITs, which is an increase of 291 from 2017. The notification also clearly reads that 800 supernumerary seats have been created specifically for female candidates in the IITs in order to improve the gender balance.

If you have appeared for JEE Advanced that means you have done better than the candidates who did qualify in JEE Main. Candidates can surely think about the other entrance examinations such as state-level or university-specific ones. One can also explore various career options after class 12. 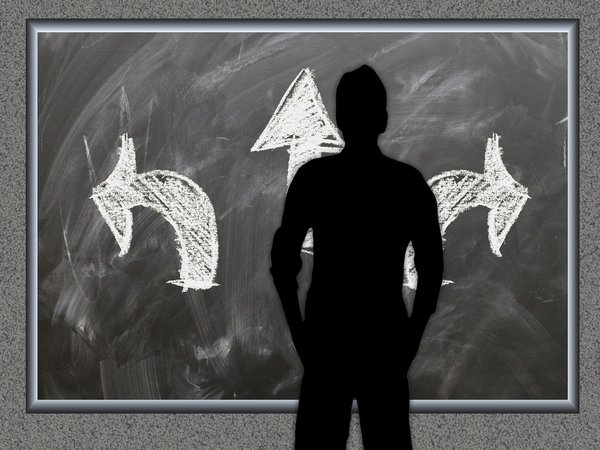