Engineering and technology education is the most-opted course by the students across the world. If you want to study engineering at the world's best universities, you have to meet all the prerequisites set by the universities that include entrance examinations such as Graduate Record Examinations (GRE) and Scholastic Aptitude Test (SAT).

While coming to the methodology for the engineering and technology ranking, Times factored in the teaching (learning environment), research (volume, income and reputation), citations (research influence), international outlook (staff, students and research) and industry income (innovation). Discover the top 10 engineering colleges in the world here.

The university was founded in 1885 and is ranked as the best institute in the world for engineering. It was located in Silicon Valley in California, which is the hub of software companies. The alumni of the university are world-famous entrepreneurs.

The California Institute of Technology (Caltech) is not only famous across the world for being one amongst the smallest universities in the United States but also for its science and engineering research.

Oxford is believed to be one amongst the top five old universities in the world. The university comprises of 44 colleges and over 100 libraries.

The Massachusetts Institute of Technology (MIT), which was established in 1861, based in the Cambridge, Massachusetts. The institute is even known for producing more than 85 Nobel Laureates.

The University of Cambridge is a public research institution. The university, which was established in 1209, has many international students hailing from over 100 countries.

This is also one of the oldest universities in the USA. It was established in 1746 and is famous for courses in the arts and humanities along with engineering and technology.

The university is a member of the C9 League, an alliance of nine institutes in China. It was established in 1898 and is popular for providing best engineering courses in Asia.

This university is earning a lot of attention not only in engineering but also in management courses. NUS is believed to be the best institute in Asia for supporting research education.

It was established in 1855 and produced over 20 Nobel Laureates, amongst them, world-famous Albert Einstein is one. It also offers other academic interdisciplinary research subjects such as architecture and biology.

This is a science-based institution founded in 1907. It has more than 15,000 students and is believed to have the best in student and staff ratio. It also offers courses in science, medicine and business along with engineering. 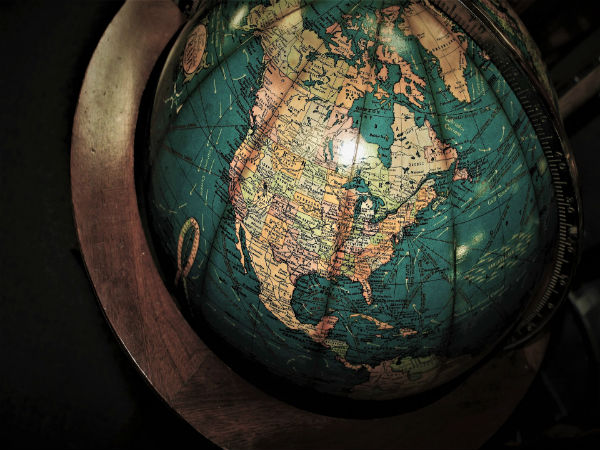 Top 10 Universities In The United States of America