The Akhil Bharatiya Vidyarti Parishad (ABVP)-led Delhi University Students' Union (DUSU) came up with a novel idea to assist students belonging to Economically Weaker Sections (EWS). The RSS-affiliated ABVP said the scholarships will be given to a total of 50 students. The process for shortlisting such candidates has begun.

The DUSU has also revealed that they have sent letters to social workers, Delhi MPs and other important ministries to help students coming from weaker economic backgrounds.

DUSU president Shakti Singh said, "During ongoing DU admissions, a number of students have approached us for help. We have decided to fund 50 such students. Apart from this, it will be our effort to get help from other civil society members as well as from state."

The DUSU has requested the university administration to share the scholarship application form on the admissions portal. This way will reach the maximum number of students. After the application process, students will be called for verification of documents that include income certificate which should not be issued before six months.

The names of the shortlisted candidates will be released during the first or second week of August. The committee will have all the powers in the selection of beneficiaries.

The Congress-affiliated National Students' Union of India (NSUI) has initiated a similar kind of support to students belonging to the family of martyrs or children of farmers who committed suicide due to bank loans. 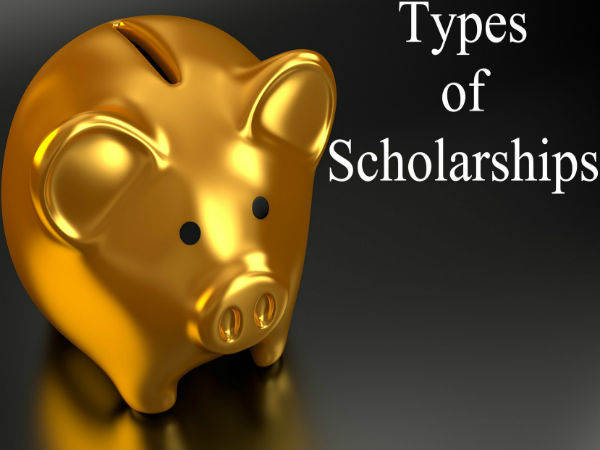 How Many Types Of Scholarships Are There To Support Your Studies