The students appearing for the UP Board Class 10 and Class 12 examinations 2018 will have to possess Aadhaar Card by the Unique Identification Authority of India (UIDAI).

The Uttar Pradesh Madhyamik Shiksha Parishad (UPMSP), the authority which organizes the secondary school and Intermediate (Class 10 and Class 12) board exams in the state, has made Aadhaar card mandatory for students appearing in annual board exams scheduled for next year. The students will have to reach the exam center along with their Aadhaar card.

Uttar Pradesh Board Secretary Neena Srivastava had said then the Class 10 exams would be completed in 14 working days this time while the exams for Class 12 will conclude in 25 working days, as desired by the Yogi Adityanath government.

Deputy Chief Minister Dinesh Sharma, who also holds charge of Secondary Education and Higher Education Departments, had asserted that the exams this year would be conducted with full transparency, be cheating free and also be done within a month. 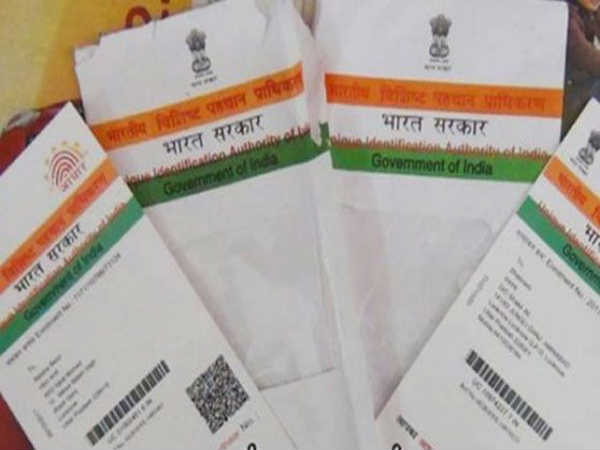 Aadhar Card Mandatory For Exams; What About Right to Privacy?