University of Michigan Refuses To Release Immigration Status of Students

The University of Michigan has taken a bold step against President Trump defying his orders to release the immigration status of their students.

On January 27, 2017 the US President Donald Trump signed an executive order which bars citizens from seven Muslim-majority countries from entering the United States of America over a 90 day period.

The countries which are in the banned list are Syria, Iran, Sudan, Libya, Somalia, Yemen and Iraq.

Along with this, Trump has also suspended the US's refugee system over a 120 day period. The ban also gives preference to accept Christian refugees from the Middle over Muslim asylum seekers, reports the Telegraph. 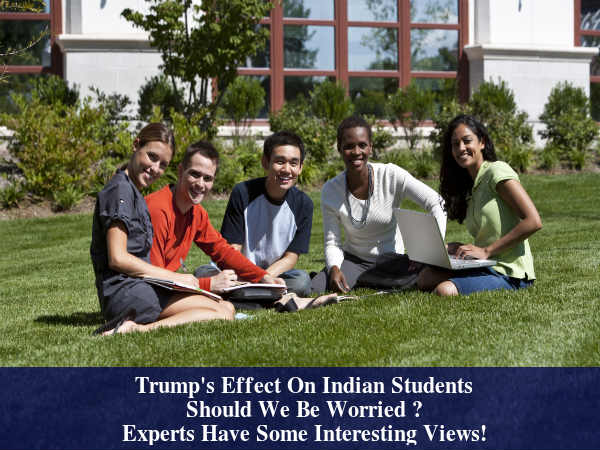 The University of Michigan has released a statement keeping its word on their policy on non-discrimination, privacy, and public safety:

- The University of Michigan welcomes and supports students without regard to their immigration status. We will continue to admit students in a manner consistent with our non-discrimination policy. Once students are admitted, the university is committed to fostering an environment in which each student can flourish.

- The university complies with federal requirements associated with managing its international programs. Otherwise, the university does not share sensitive information like immigration status.

- Campus police do not inquire about or record immigration status when performing their duties.

- The university maintains a strong commitment to the privacy of student records for all students, consistent with state and federal laws. We do not provide information on immigration status to anyone except when required by law.

- The university offers confidential counseling services to all students.

Trump's Muslim ban has induced panic among students who are in the US legally to gen an education. Many universities across the country are taking measures to reassure students and preventing them from leaving the country. 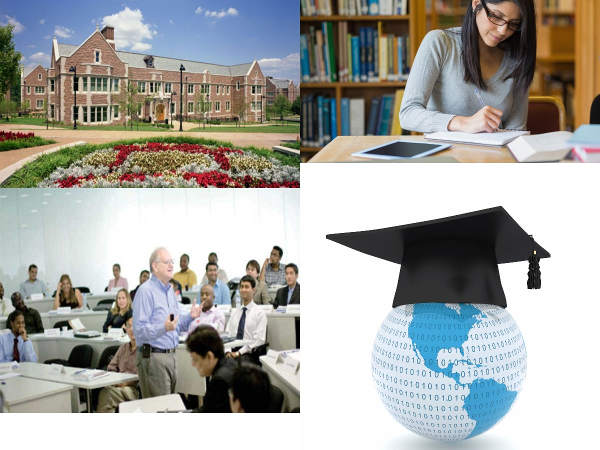 Why should you choose USA for higher education?