TN NEET Exam Row: The Madras High Court on Tuesday dismissed a PIL filed by the Tamil Nadu BJP unit challenging the constitution of a NEET study committee to assess the impact of NEET exams on medical aspirants from the backward communities in the state.

"The setting up of the commission can, by no stretch of imagination, be seen to be contrary to any Supreme Court order, whether in letter or spirit, or as a counter to any legislative action taken by the Union or process put in place. For all we know, the commission may come up with some material that the State Government may use to persuade the Union to search for an alternative or modify the process to make it more inclusive for students belonging to the socially backward and economically weaker sections to participate therein with a better chance of success," the Madras High Court ruled as reported by Livelaw.in 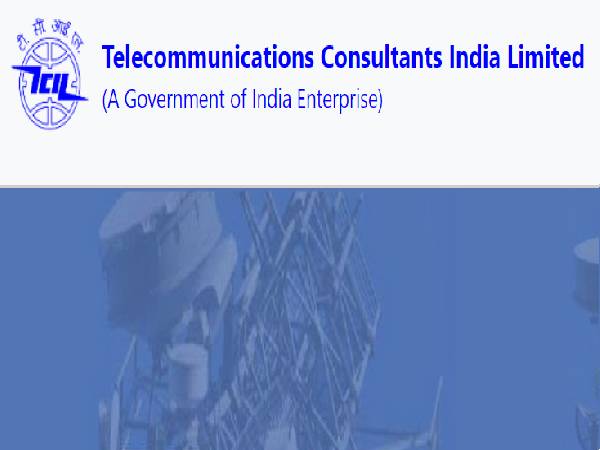 "Courts cannot rush in and interdict notifications or steps taken pertaining to policy or for garnering public opinion or the like", the Court further observed.

Earlier, the Madras High Court had issued notice to the ruling DMK-led government seeking its response in a week to a petition filed by the state's BJP unit challenging the formation of the NEET Study Committee to assess its impact on students from the backward sections of society on grounds of it being, "arbitrary, illegal, unconstitutional and unreasonable."

The DMK-led government in Tamil Nadu has constituted a nine-member NEET study committee headed by former justice AK Rajan to study and assess the impact of NEET exam on medical aspirants coming from the socially backward strata or SBCs. 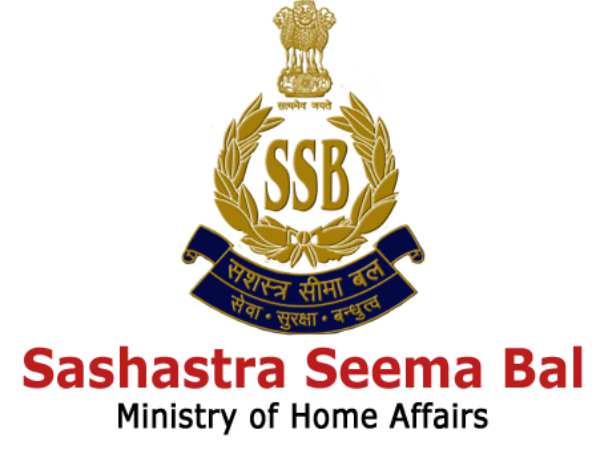 Recently, Tamil actor Surya had opined that NEET was against students' interests. "It is only imperative that we rightfully keep the government and change-makers informed about the concerns in exams like NEET, if not such common exams can sabotage the future of our children," the actor had tweeted.

Common exams such as NEET will deprive students from the marginalised communities, and those that study in the government schools of availing good education crippling their dream of becoming doctors the actor had remarked.