Vishnugupta Vishwa Vidyapeetha, a private university, is soon coming up in Karnataka's temple town Gokarna, which professes to be modelled on the lines of the ancient varsity of Takshashila. The University will teach our generation about the latest technology along with ancient learnings. It is located on a peak at Ashoke and it will focus on giving integrated Indian education with a modern touch.

Providing online classes for a year now, the university will be officially inaugurated on 26 April 2021.

"The students will be given knowledge on ancient India, the four Vedas, the four Upavedas, the six Vedangas, epics, and attainable works of art from the 64 ancient arts along with modern languages, agriculture, and self-defence," explained Raghaveshwara Bharathi of the Ramachandrapura Matha to a Media Organisation.

"There is a need to rediscover these traditions and practices today to establish various aspects of Indian culture that have been wiped out. For example, many believe that the Sama Veda consists of 1,000 segments but only three exist today. There is an earnest need to rediscover, learn, and safeguard our traditional culture and knowledge for future generations," added Bharathi Swami. 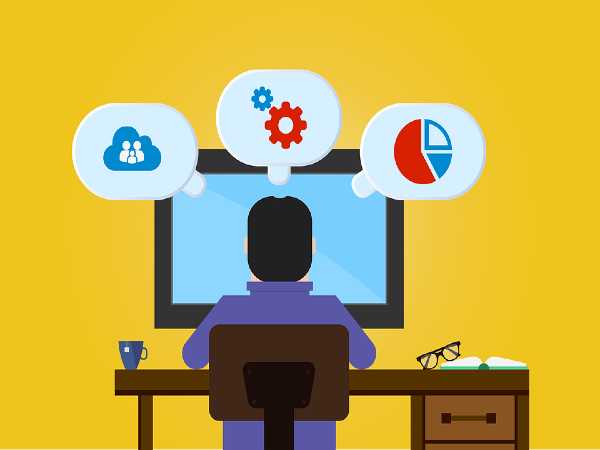 Best Programming Languages To Learn In 2021 For Getting A Job

As indicated by the University authorities, the Vishnugupta Vishwa Vidyapeetha aims to become the Modern-day Takshashila. The primary medium of teaching will be in Sanskrit, while other languages in which the ancient scriptures have been composed like Kannada, Tamil, and Telugu will also be used as a medium of instruction.

The Vidyapeetha will offer a two-year course equivalent to the two-year pre-university courses accessible in government and private colleges. The admissions will take place on the basis of an entrance test, open to individuals of all ages, castes, and religions.

The Vidyapeetha will start with seven departments teaching incorporated courses on the different Shastras and Vedas. It eventually desires to develop an institution with 80 departments and 280 courses.

Explaining the relevance of such courses and teachings today, Bharathi Swami said that for example if a student opts for a course in Vaastushastra at the University, and systematically studied and passed the test, he/she would be in great demand in society.

Vishnugupta Vishwa Vidyapeetha, a private venture was first announced a year ago at a function, which was attended by MP Nalin Kumar Kateel and several other MLAs of Karnataka. 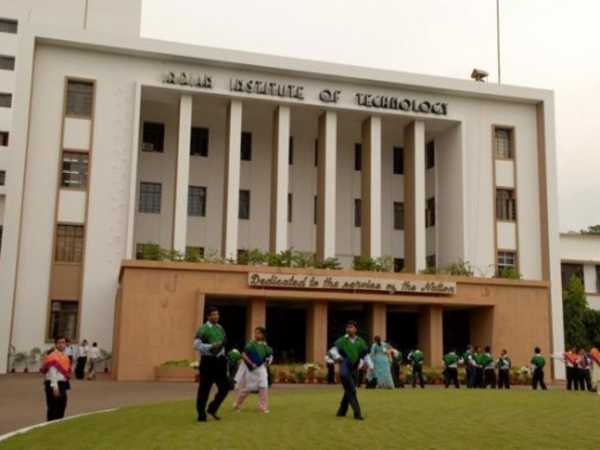