The final results of SSC SI CPO 2016 has been published by the Staff Selection Commission. Registered candidates can check out the results online.

As per result of Paper-II, 10,575(9,649-Male & 926-Female) candidates were declared qualified for appearing in Medical Examination.

In order to check the SSC SI CPO 2016 results, follow the steps given here: 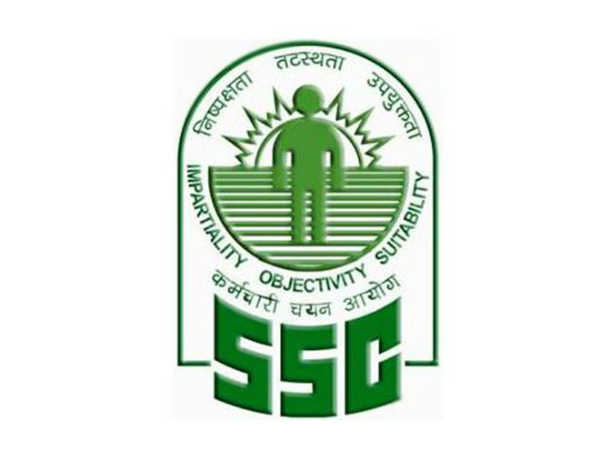