New Delhi: Seven out of total 19 Indian Institutes of Management increased their tuition fees in the last two years with IIM-Lucknow hiking it by nearly 30 per cent, the government said.

HRD minister Smriti Irani shared the data in Lok Sabha providing details on the fee hike. According to the data, IIM-Ahmedabad and IIM-Shillong increased their fees by 5 per cent and IIM Lucknow by 29.6 per cent. 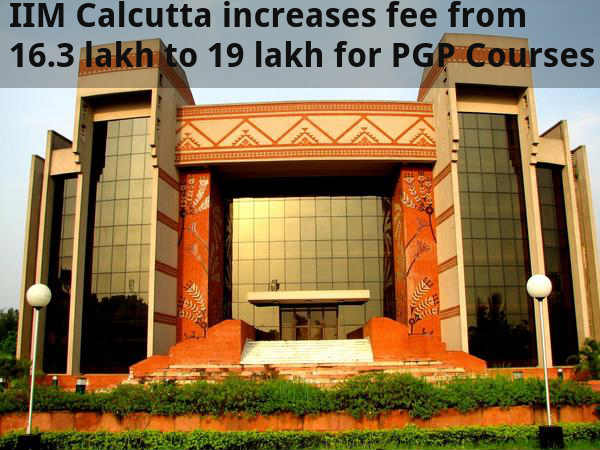 "The fees in IIMs are not linked to the fees in other institutions in the country. IIMs are autonomous institutions and are governed by their respective memorandum of associations and rules of the society which include the fixing of fees and other charges as per provisions contained therein," Irani said.

"The hike in tution fee has not adversely affected poor and lower-class students since institutes extend financial assistance, including up to full tuition fee waiver and maintenance allowance, to needy students," the minister said. 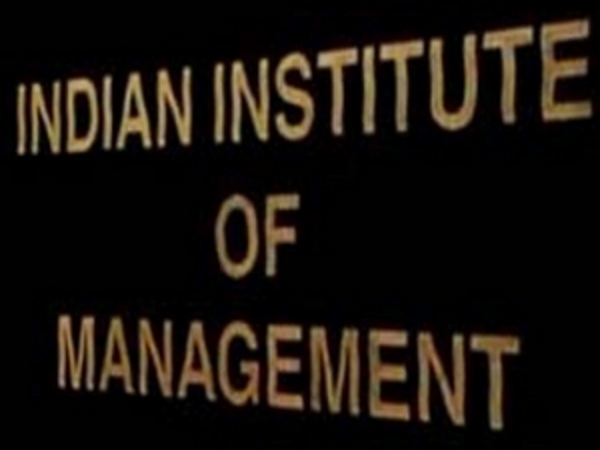 Six New IIMs to Come up Across India