The Tamil Nadu government announced on Tuesday that physical classes for students of grades 1 to 8 will resume in schools from November 1, after nearly a year and a half. Following a meeting at the Secretariat convened by Chief Minister M K Stalin to assess current steps to combat the COVID-19 pandemic, the government announced that the ban on social, political, cultural, and religious gatherings would remain in effect.

Physical classes for students in all schools (government-run, state-aided, and other boards) will resume from November 1 based on comments from medical experts, educators, and parents, the government announced. To prevent virus spread, the classes will be held according to the Standard Operating Procedures.

According to the government, stakeholders have expressed concern that students have been enduring stress and a learning gap as a result of being restricted to their homes since the outbreak of the pandemic last year. From September 1, students from classes 9 to 12 resumed physical classes at schools. 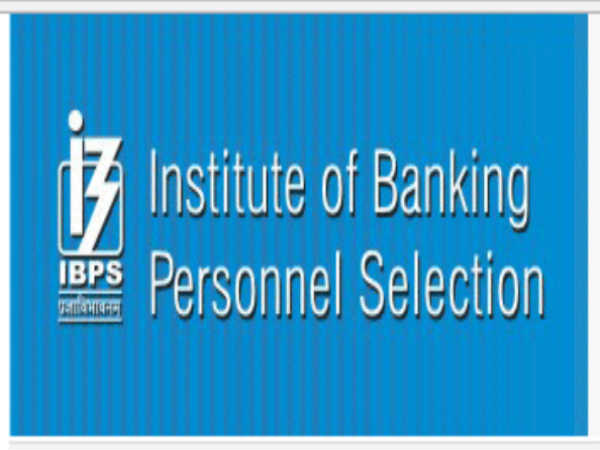 According to an official announcement, places of worship will be closed on Fridays, Saturdays, and Sundays. The government announced a relaxation, saying that meetings at district collectorates to address public issues would be allowed every Monday, and similar gatherings to address farmer grievances would be held every month.

In light of the upcoming festival season, the government has urged citizens to avoid visiting sites that may be crowded. The government stated that following COVID-19 rules alone might help prevent a third wave of the virus, and urged citizens and businesses to cooperate.