Railway Protection Force (RPF) has released the exam dates for the post of SI and Constable. The Computer Based Test (CBT) for both SI and Constable will begin from December 19, 2018, onwards. Candidates who had registered for the exam can check the RPF exam dates and download the RPF admit cards from the official website. The online test will be conducted group-wise simultaneously for Constable and SI for all 6 groups one by one in the following order. 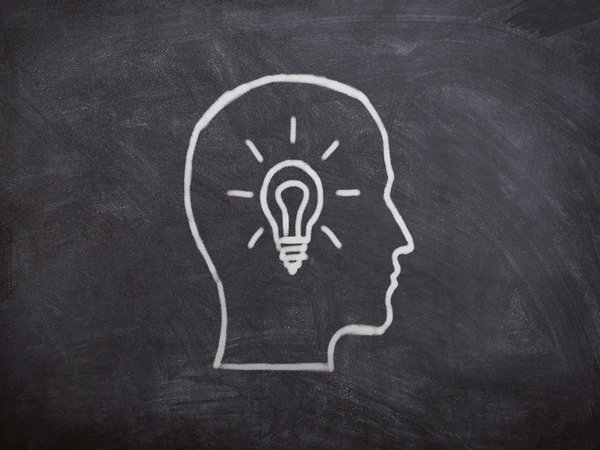 The Central Recruitment Committee for SI and Constable has allotted roll numbers to all the candidates who have submitted the applications correctly. These roll numbers will be communicated to them from November 16 through e-mail. Thereafter, a detailed CBT schedule will be released on the official website of the Indian Railways.

Candidates will receive the CBT exam date, test centre, timing with detail instructions through e-mail. As the CBT begins for Group E candidates from December 19, 2018, candidates can download their e-call letter/admit card from December 9 onwards.

The Test centres are allocated within 200 km of the candidates' home district for their convenience and a single stage e-call letter will be issued to candidates 10 days before the exam with all details and better facilitation. 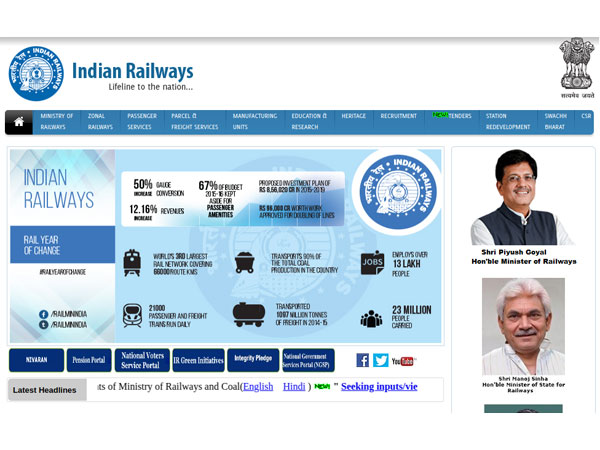