The scholarship at the Somerville College is being launched in the memory of Conrnelia Sorabji. Sorabji was the first female Indian student to study law at Somerville back in 1889. She is also the first woman to practice law in India and Britain.

Details of the Cornelia Sorabji Scholarship in Law:

The scholarship will cover upto 50% of the entire cost of the degree programme which usually sums upto 36,000 pounds including tuition fees and lodging.

Somerville College is celebrating her 150th birth anniversary this year with the first student awardee of the Cornelia Sorabji Scholarship in Law, Divya Sharma from Chandigarh, taking up her Bachelor of Civil Law (BCL) degree at the institute. 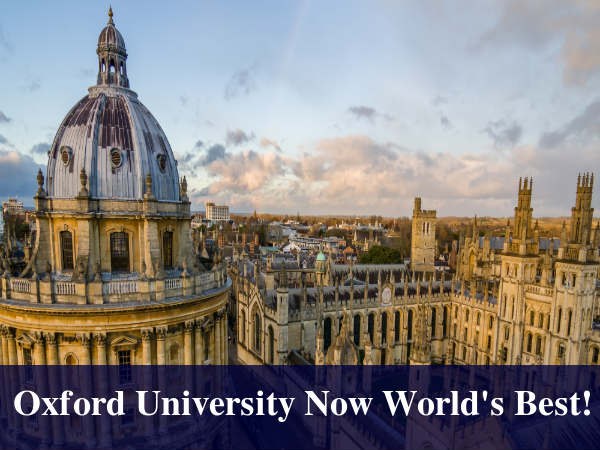 "Cornelia Sorabji was a woman of tremendous spirit and courage and someone who paved the way for many Indian students, including (former Prime Minister) Indira Gandhi at Somerville. India is a key part of our college and this scholarship will pave the way for more graduates to follow in their footsteps," said Prof Alice Prochaska, principal of Somerville College.

The college is now campaigning for it to eventually become a fully-funded endowment to support bright Indian students who often win admission to Oxford University but are unable to bear the high costs associated with it. 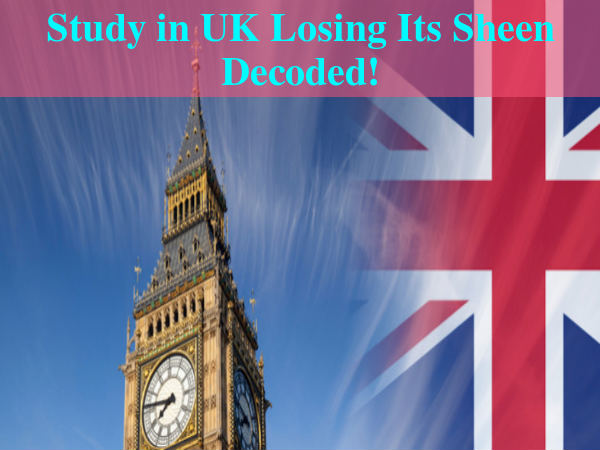 Find Out Why UK Is Losing Its Popularity Among Indian Students!