Geneva, January 27, 2016: The United Nations Children's Fund (Unicef) has called for $2.8 billion in 2016 to assist 43 million children in humanitarian emergencies across the world.

At least 25 percent of this appeal will be used in child education in emergencies, with plans to increase the number of children living in crises and receiving education from 4.9 million at the beginning of 2015 to 8.2 million this year, Xinhua reported.

"By educating the minds of children and young people we are building hope so they can envisage a better future for themselves, their families and their societies and help break the cycle of chronic crisis," said Unicef's director of emergency programmes Afshan Khan.

"Basically, if a child doesn't go to school for five years, you lost a generation," she added, with particular reference to the plight of children in war-torn Syria. Five million Syrian children will access to education both inside the country and neighbouring states as part of Unicef's 2016 appeal, which has doubled since this time three years ago.

Current estimates reveal that one in nine of the world's children now live in conflict zones, with children living in countries affected by conflict twice as likely as those in other countries to die of mostly preventable diseases before they reach the age of five.

"Across the world, millions of children have been forced to flee their homes due to violence and conflict. The global refugee crisis is also a protection crisis for children on the move, who are at increased risk of abuse, exploitation and trafficking," Khan said. 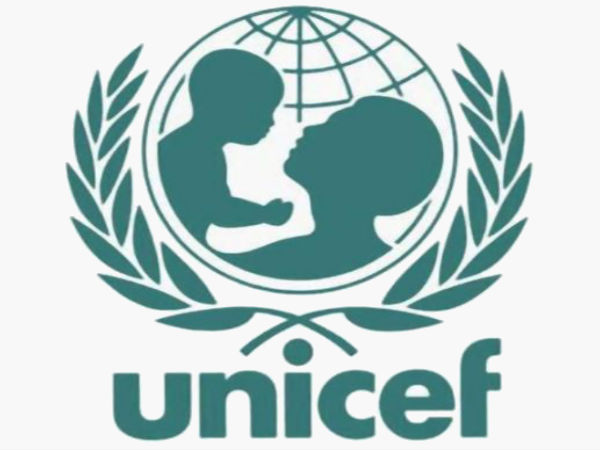 UNICEF: UN aims to focus on quality education for children