The Minister said that India is at an advanced stage of preparation in forming a Centre of Excellence in gaming and related areas which would come into effect at the beginning of the new session in 2021.

In a tweet, Javadekar announced that MIB India and IIT Bombay are happy to join hands to form a Center of Excellence where courses related to VFX, Gaming, and Animation will be taught.

Happy to announce that @MIB_India in collaboration with @iitbombay has decided to form a Gaming center wherein courses related VFX, Gaming and Animation will be taught.@PIBMumbai @PIB_India @DDNewslive pic.twitter.com/l5ChhE59Fn

PM Narendra Modi is passionate about Indian values, heritage, and cultural ethos and constantly tries to put in the immense effort to make the children and youth of our country aware of their rich culture and values. We can use those values in inventing modern technologies while putting them to optimum use, said the Minister. 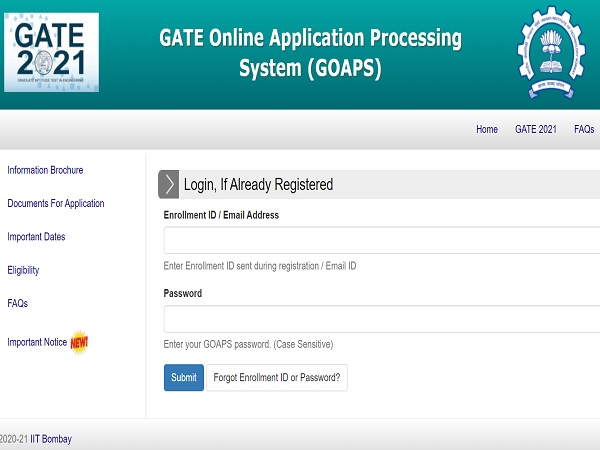 Javadekar highlighted that many mobile games leave a very bad impact on children as they are violent, explicit, and addictive, adding PUBG as an example. But criticising those games is not any solution rather we should focus on developing games that are based on VFX technology and teach children to develop good values.

The solution can be to create our own games and apps as part of 'Make In India' for the world so that our basic values and ethos can be adopted by people across the nation. PM Modi's vision is to make the country a major toy manufacturer. This effort by the Modi government will lead the nation towards a better future and creating new games, said Javadekar.