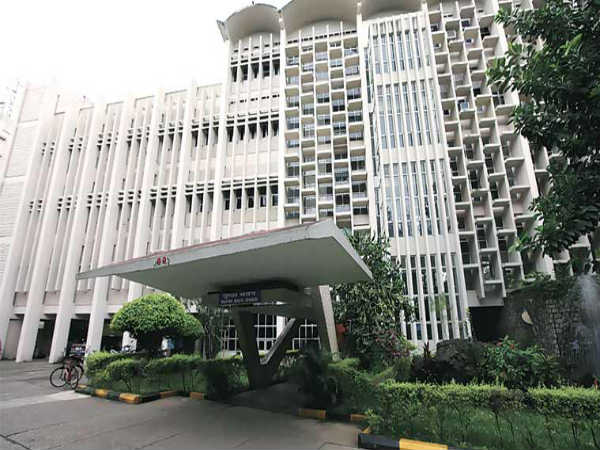 Replying to a debate on the bill, Javadekar stressed that the fees for poor will not increase because of the new measure. He also said that the reservation law will apply to these institutes as elsewhere in the country. He said besides fees, research grants and projects will make up for the expenses.
"There might be a slight increase for those who have the capacity to bear. But for the poor (students), there will be scholarships available," the minister said. 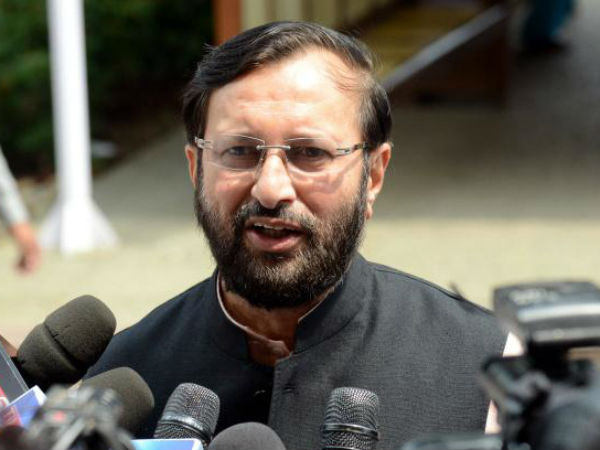