Kendriya Vidyalaya Sangathan (KVS) has announced the summer vacation for schools across the country from May 3 to June 20, 2021. It has also cancelled the Class 9 entrance test. Students who are seeking admission in Class 9 should note that the shortlisting will be based on priority. The exam authority has also announced that the first merit list for Class 1 will be released after April 30. 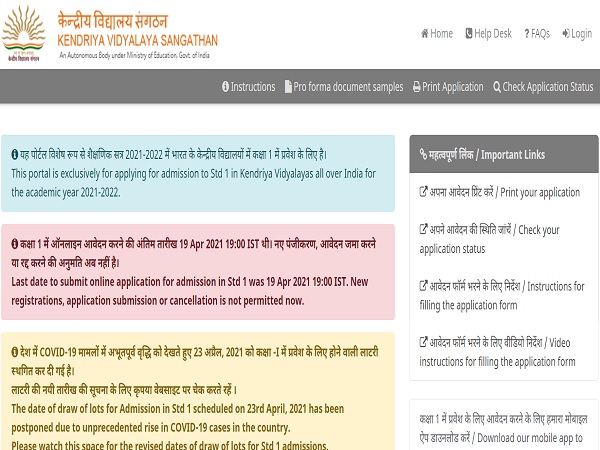 Due to the increasing outbreak of the current COVID-19 pandemic, the school authority has decided to carry out the following amendments.

The official sources suggest that in the KVS Admission 2021 procedure, Deputy Commissioners (DC) will be deciding the merit list from class 2 to 9. However, the merit list will vary depending on categories and states. Earlier, the KVS admission process was concluded on April 15, 2021. 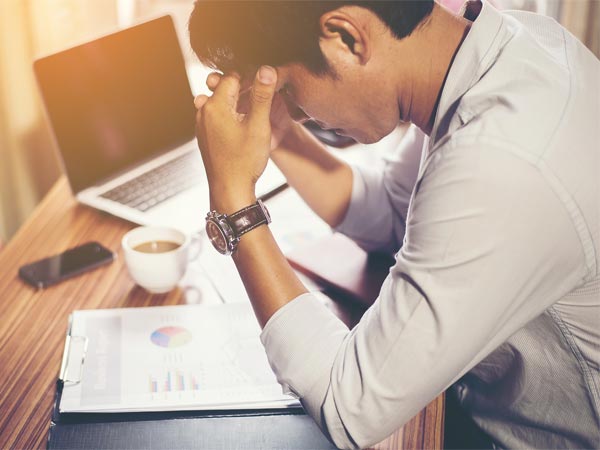 Why Study Breaks Are Important And How To Use Them Effectively?