The Karnataka Examinations Authority (KEA) has extended the deadline for submission of online applications for the Karnataka Common Entrance Test 2015 (KCET 2015) from March 2 to March 5, 2015.

Edit Option: KEA has also offered the edit option to all the candidates to correct the errors, if any, in their online applications from Friday, March 6 to Tuesday, March 10, 2015.

The decision has been taken by KEA due to several requests for the same. 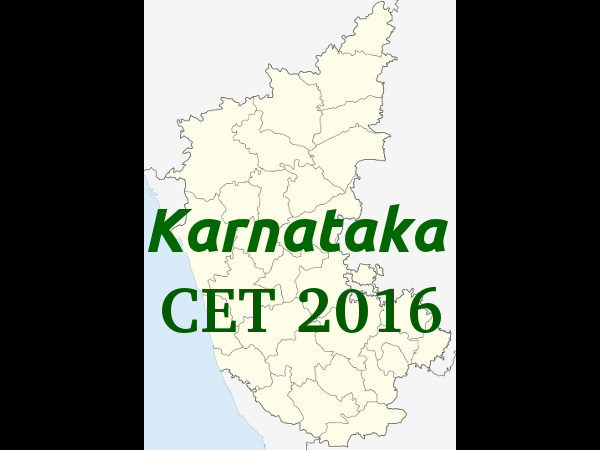