This year, the Board has conducted the SLLC exams on two days July 19 and 22 in view of the COVID-19 situation. It has conducted the exams in multiple-choice question format for the core subjects and languages. More than 8 lakh students appeared for the Karnataka SSLC exams 2021. 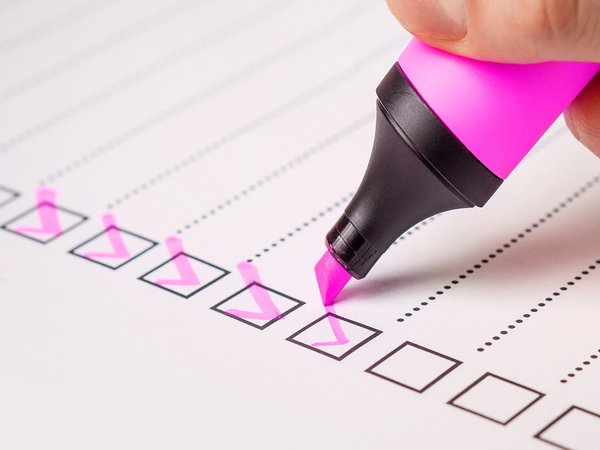