Karnataka SSLC Exam 2021: The Karnataka Secondary Education Examination Board (KSEEB) has released the schedule for conducting Class 10 board exams i.e. SSLC Exams in the state. The Karnataka Class 10 Board Exams will commence from June 21 and go on till July 5.

Confirming the same Karnataka Primary and Secondary Education Minister S. Suresh Kumar while announcing the Karnataka Class 10 Exams 2021 schedule in Dharward said that the SSLC exams 2021 will be held between June 21 to July 5.

The Karnataka SSLC Exams 2021 will begin with the first-language paper opted by students on June 21 followed by core subject papers that will held at intervals till July 5. 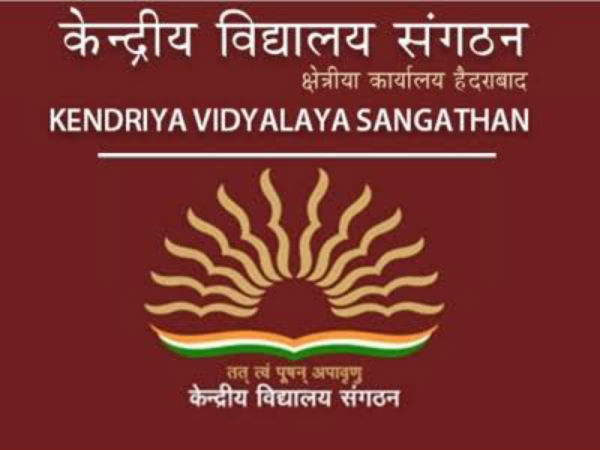 This year, however, the SSLC Exams will be a slightly different and unconventional due to a cut in the syllabus owing to COVID-19 situation that had forced schools to remain shut till January. This time around, the compulsory 75 per cent attendance rule for appearing in the Karnataka SSLC Exams 2021 will not be applied this year.

On the smooth conduct of SSLC Exams in the state and increasing the pass percentage, S. Suresh Kumar said that the best practices will be adopted and headmasters workshop will be conducted in every district. 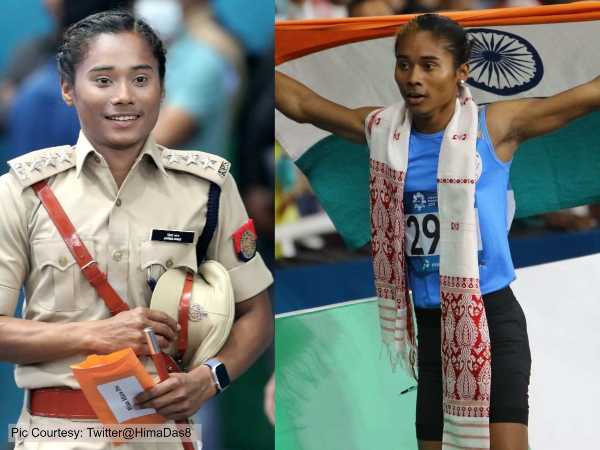