Karnataka Schools Reopening For Classes 9 To 12 From August 23

The Karnataka government has decided to reopen offline classes for students of classes 9 and 10, as well as Pre-University College (PUC) students (Classes 11 and 12), from 23 August 2021.

Chief Minister Basavaraj Bommai made the decision during a high-level committee meeting on Friday. "The Karnataka schools will resume in two phases. Subject to conditions, the first phase of offline classes for students in classes 9, 10, and PU will start from August 23. Students will be divided into two groups, with classes being conducted on alternate days," stated Bommai in Bengaluru after meeting with ministers, experts, and government officials.

However, a decision on resuming primary school sessions has been postponed until the last week of August. "This is being done to assess the situation while considering the probability of a third wave affecting the state," added Bommai.

In addition, due to the possibility of the virus spreading into the state from neighbouring Kerala and Maharashtra, the CM has declared a weekend curfew in all Karnataka districts bordering these states. He went on to say that a detailed order outlining the rules would be released soon.

Meanwhile, the state government has decided to prolong the night curfew, which is in effect every day in all 30 districts, by an hour. "A night curfew will now be imposed every day from 9 p.m. to 5 a.m. However, the same was in effect until 10 p.m.," Bommai explained. 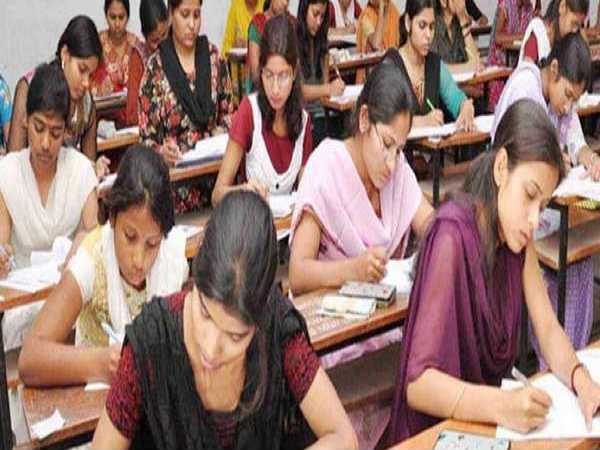 The conference in Karnataka's capital was attended by the third wave expert group, led by cardiologist Dr. Devi Shetty and formed by the previous chief minister, BS Yediyurappa. Top members of the state's Covid-19 Technical Advisory Committee (TAC), including Chief Secretary P Ravi Kumar and Dr. C N Manjunath, along with other officials and ministers, attended the meeting.

Karnataka has been reporting an increase in Covid-19 cases since mid-July, with new infections ranging between 1,500 and 2,000 since the second wave's influence receding in mid-May. Since then, border districts and the capital city of Bengaluru have added to the entire count and death toll.