The timetable for Class 10 & Class 12 has been released by Jharkhand Academic Council,(JAC) Ranchi. Candidates can view the timetable from the official website. The exams will be conducted from March 8, 2018, to March 27, 2018. 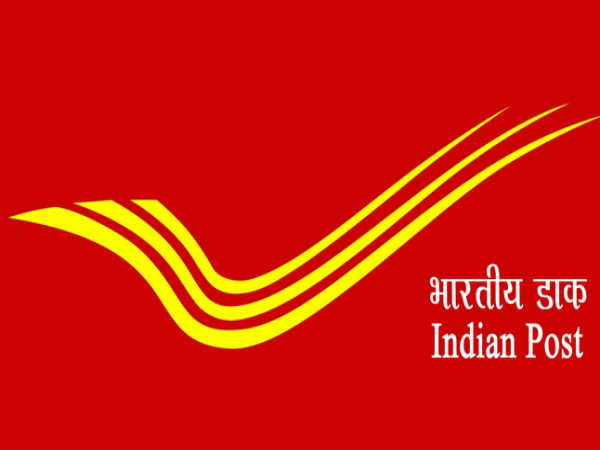