In a significant development, the interview process involved in recruitment to various government jobs has been abolished in 23 states and 8 union territories (UTs) across India with written test as the sole criteria for selection, according to a statement issued by Department of Personnel and Training (DoPT).

Confirming the same Union Minister of State, Dr. Jitendra Singh said, "The abolition of interview and considering only the written test marks as merit for selection offers an equal level-playing field to all the candidates," as reported in The Economic Times 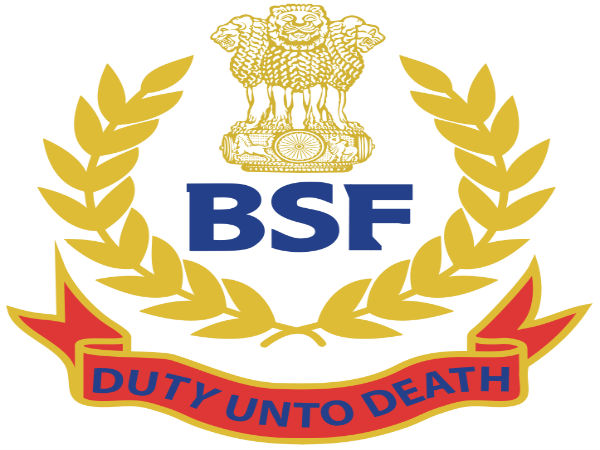 The recent development is a follow-up to the abolition of interview in selection to various central government jobs for Group-B (non- gazetted) and Group-C categories since 2016.

Following this, the DoPT within three months of the suggestion made by the Prime Minister announced the abolition of interview for recruitment to central government jobs with effect from January 1, 2016. 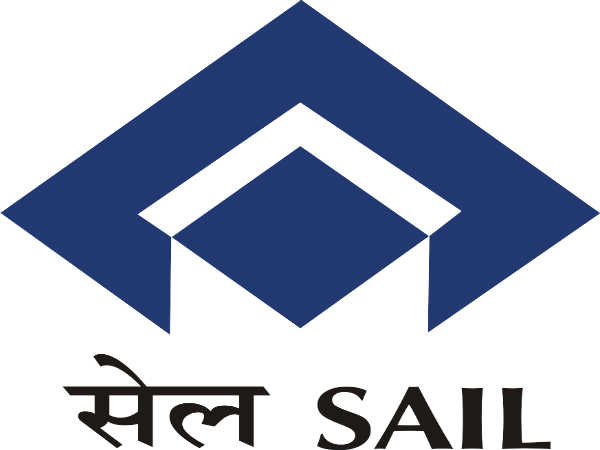 "While some states like Maharashtra and Gujarat were quick to implement this rule, there were other states which were quite reluctant to abolish the conduct of interview for jobs," said MoS Jitendra Singh stated while expressing satisfaction over abolition of interview in 23 out of 28 states in the country and in all the eight UTs of India, a reposted in ET.

Alleging that in the past there had been several complaints and grievances about interview marks being manipulated to help certain candidates, the Union Minister opined that the abolition of interview process will bring in transparency and objectivity in the recruitment process.