The Indian Army has devised a new method for its recruitment process. In its latest proposal, it has decided to recruit soldiers in different categories through army recruitment rallies. The candidates will be selected based on a basic written test followed by a series of other tests.

According to Maj Gen J K Marwal, officiating DG (Recruitment) Army Headquarters, the idea is still under probation at the government level.

The plan is to have a written examination to test the eligibility of the candidate and then hold other exams to test various other parameters.

"This will be a major change in the recruitment process which will reduce administrative arrangements and requirements. It will be more convenient," he told reporters during an army recruitment rally at Jaipur.

Jaipur, Ambala and Chennai Zones have been selected for the pilot project under the proposed system, he said.

Currently, the written test is held after the candidate clears physical fitness test and medical tests. Marwal also assured that the entire recruitment system is online which has no chances of any irregularities and warned that candidates should also beware of the fact that no one can help them in getting recruited in the Army except themselves.

He also interacted with the candidates who turned up in large number to participate in the recruitment rally at CISF ground in Amber area located on the outskirts of the city. 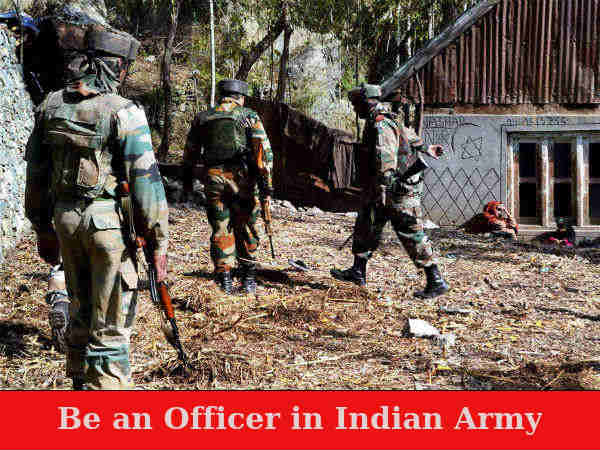