The Institute for Management Development (IMD) World Talent Ranking 2018 is out! The ranking is based on the performance of countries in the categories such as investment and development, appeal and readiness. The categories assess how the countries perform in a wide range of areas that include education, apprenticeships, workplace training, language skills, cost of living, quality of life, remuneration and tax rates.

Switzerland has successfully defended its crown and topped the World Talent Ranking for the fifth consecutive time. It is followed by Denmark and Norway in the second and third positions, respectively. The top positions are dominated by European countries with respect to talent. The ranking is prepared only for 63 countries.

This year, India slipped to the 53rd position from 51st in 2017. India ranked at 63rd position in the investment and development index, 44th in appeal and 30th in readiness. India is buffering between 51st and 57th positions since 2014.

In a press release, Arturo Bris, Director of the IMD World Competitiveness Center said, "Since 2014, the Talent Ranking assesses how the 63 economies we study develop, attract and retain highly-skilled professionals. Cultivating a skilled and educated workforce is crucial to strengthening competitiveness and achieving long-term prosperity, particularly in the current dynamic landscape where artificial intelligence, robotics and other new technologies constantly redefine the challenges that governments, businesses and society in general will have to face in the future."

The official press release also added that among the BRICS countries, South Africa remains in the middle position (50th) performing better than India (53rd) and Brazil (58th), but lagging behind China (39th) and Russia (46th).

Hard data and responses to the IMD Executive Opinion Survey are used to produce the ranking. The latter annual survey compiles input from over 6000 executives based in 63 different economies. 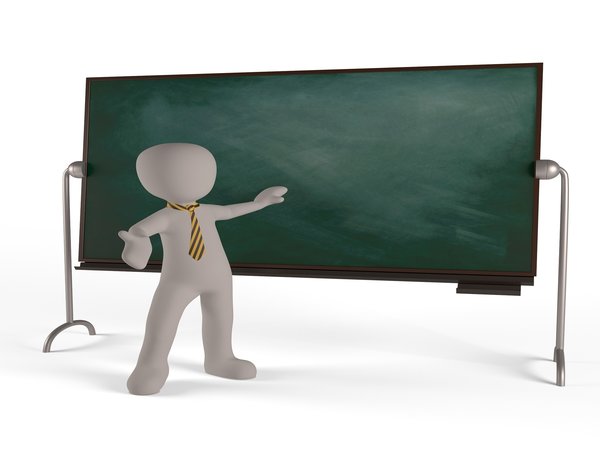 How Many Indians Encourage Their Children To Take Up Teaching As A Profession?