In Karnataka, Women Employees To Get 6 Month Leave For Childcare

On International Women's Day, Karnataka Chief Minister B S Yediyurappa has announced a 6-month leave for child care for government women employees. Presenting the budget for 2021-22 in the Legislative Assembly, Yediyurappa gave this big gift to the women employees of the state government.

"Two main government offices will be opened for the care of such children which will be located in each district center. And also Rs. 37,188 crore for women-centric programs will be granted," said Yediyurappa.

The state government women employees will be given leave for child care along with maternity leave. This is a significant step towards the welfare of women employees as they are a very important part of our administration. There is already a system of providing 6 months maternity leave," said the chief minister.

The Karnataka government also proposed for the up-gradation of Anganwadis in Bengaluru along with other cities into creches for the benefit of urban working women for taking care of their children. 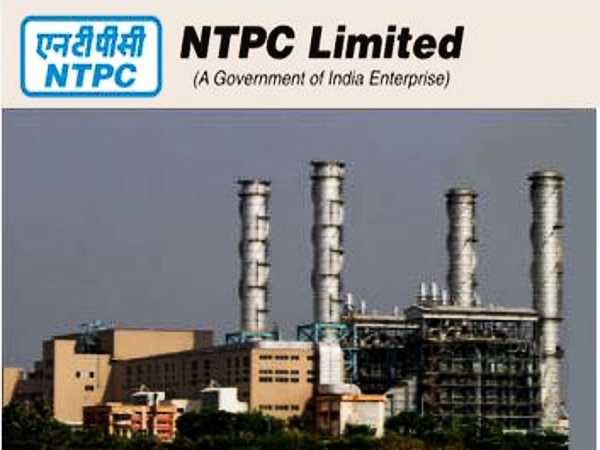 As part of budget proposals, Yediyurappa also announced a loan facility of Rs. 2 crores through Woman Development Board or Karnataka State Finance Corporation to women entrepreneurs working in the service sector. Also, hundreds of women workers in the garment sector would be given bus pass at concessional fare in Bengaluru.

Support through Panchayat Raj institutions was also announced for the establishment of 6000 micro-enterprises under the 'Sanjeevini' Scheme for rural women self-help groups. Action to incorporate gender and child budget in the Panchayat Raj System was also proposed.

Yediyurappa also proposed a re-examination of various rules and laws to create a conducive environment for women who want to work. 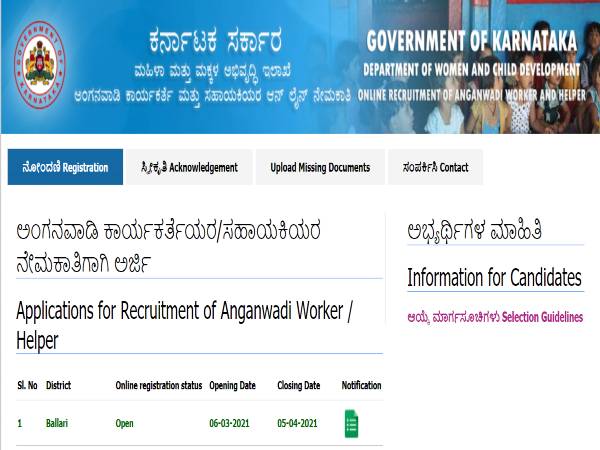 The government will also support women entrepreneurs through implementing the 'Elevate Women Entrepreneurship' programme at an investment of Rs. 5 crores. Also 'Women Protection and Empowerment Mission' will be commenced under the direct supervision of the Chief Minister.