IIT Madras placement session, which was suspended in between due to heavy rains and flood conditions in Chennai will now resume in the second week of January. 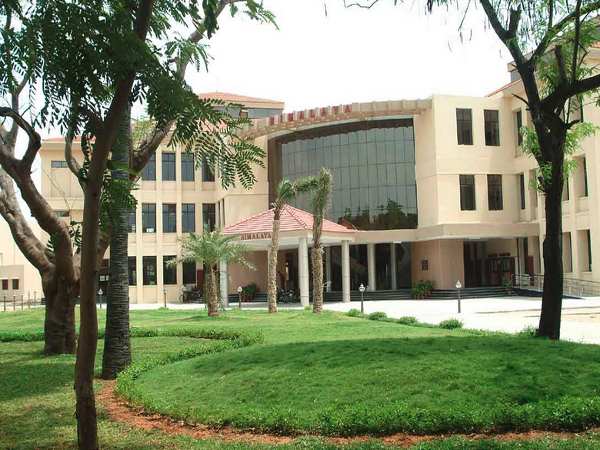 The placements were earlier scheduled to be held on December 1 to December 10, but due to lack of electricity, and closure of airports and railway stations, the institute had suspended the placement schedule after the first two days. The institute also used Skype to hold some of the interviews.