IIT in Karnataka: IIT to be set up in Dharwad

Human resources development minister Smriti Irani recently gave an approval recently on this. "We received an official communication from the ministry that Dharwad has been chosen over Raichur and Mysuru," said BJP MLA Aravind Bellad, who was leading a campaign for IIT in Hubballi-Dharwad. 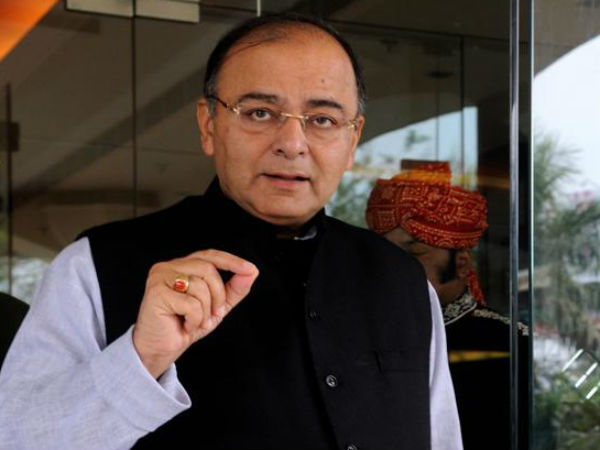 Dharwad, Raichur and Mysuru were recommended for setting up of IIT in Karantaka. Though Mysuru is technically more competent, sources said Dharwad clinched it for political and other reasons.

In 1998, a committee headed by former Isro chairman and space scientist UR Rao submitted its report recommending an IIT in Hubli-Dharwad. Rao had said the twin cities would act as a springboard for education-industry collaboration. 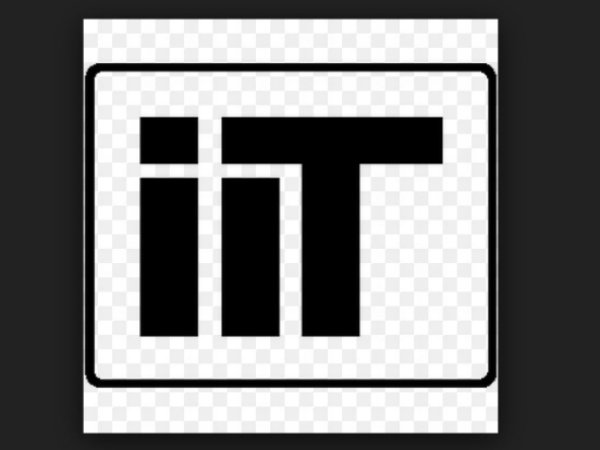 Also Read:IIT in Karnataka: Thumbs up to Dharwad

Dharwad district administration has identified the required 500 acres near Mummigatti on the Pune-Bengaluru National Highway off Dharwad.

In March, Union finance minister Arun Jaitley, in his Budget address, announced an IIT for Karnataka that ended a 17-year wait for the state.