The Intelligence Bureau Assistant Central Intelligence Officer (IP ACIO) Grade II Executive Exam was conducted on October 15, 2017. After the exam, there was a certain backslash from the candidates, who on various social media outlets complained about the question paper for the exam.

In reply to such complaints, the Ministry of Home Affairs published an official notification, about the IB ACIO Tier I 2017 results.

According to the notification 4 of the questions from the paper has been cancelled. They will not be taken into consideration for the evaluation process for IB ACIO Tier I Exam 2017. The final marks will be calculated on the basis of the remaining questions.

The question numbers 2, 23, 25 and 78 are canceled from the evaluation process. The rest of the 56 questions will remain the same. The notification also brought some clarity on the request that was made by many students for a re-examination. The notification read that re-examination will be not be conducted. The papers will go through the evaluation process as per the details produced in the earlier released notifications and the negative marking will be still be applied.

Candidates can check the official notification on the recruitment website of Ministry of Affairs -www.recruitmentonline.in/mha11/ 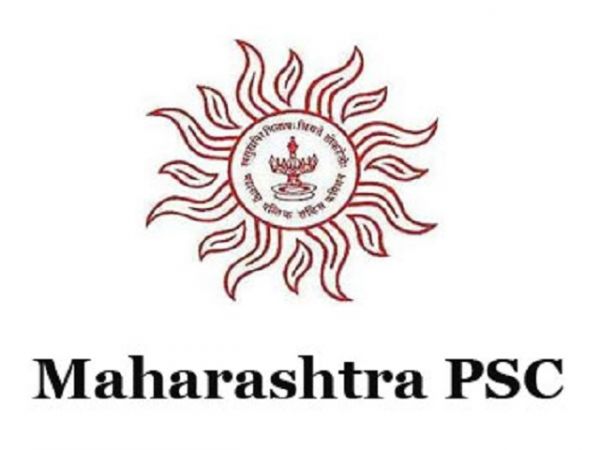