Google celebrated the 151st birth anniversary of Cornelia Sorabji, the first Indian woman to take up law course in the late-eighteenth century. The search engine giant presented a Google Doodle, commemorating the pioneer's birthday on the morning of November 15, 2017.

"On what would have been her 151st birthday, we celebrate Cornelia Sorabji for breaking that first glass ceiling and for her persistence in the face of great adversity," Google said in a blog post.

Sorabji was born in the year 1886, in Nashik, which was under the Bombay Presidency at that time. Sorabji had her parents to look up to learn the importance of education and to understand how the same should be made available to the women. Her parents Reverend Sorabji Karsedji and Francina Ford championed for women's education.

They motivated her to take up studies and thus went on to become the first woman who graduated from the Bombay University.

Sorabji faced discrimination and misogyny, as she was rejected for a scholarship to study in England even after topping her graduating class. But the general attitude could never push her down. She put forward a petition to the National Indian Association to help her with her education.

Her studies were funded by many including the famous Florence Nightingale. For choosing a role, that was not taken up by many, she was discouraged by the men who couldn't see a woman walking along with them, neck to neck chasing her dreams. She was refused to be examined by many professors and even given poor grades.

Her return to India brought with her a campaign to help the purdanashins, who were women forbidden to communicate with any male who is not her husband, under the Hindu law. As all the lawyers were men, no one stood up for the problems of women, and their voices were buried under the customs of purdah and expectations of men. 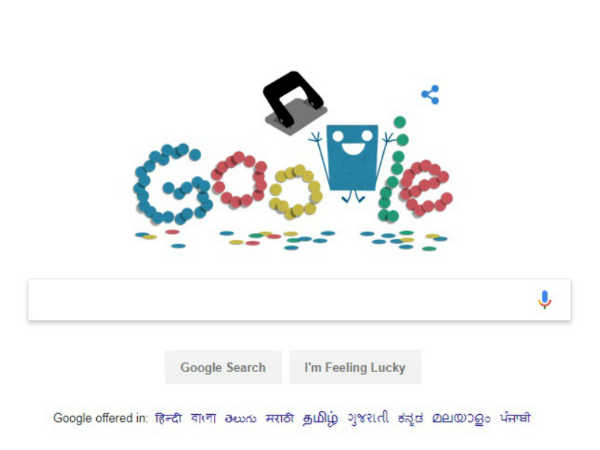 Sorabji was not allowed to be in the court as women were forbidden to become barristers in the country. She worked hard and petitioned to make sure female lawyers could represent women and minors. After a long haul with the bureaucracy and fight with the society, she was appointed as the Lady Assistant to Court of Wards of Bengal. She served for the next 20 years and helped more than 600 women and children.

She has authored many books, some of them being 'Between the Twilights', 'Love and Life Beyond the Purdah ' and various articles. She believed that women had as much right as any man had to study and to be free. She spearheaded in the area of legal profession for the fellow women in India.

In today's world, where education is key to development and progress, we must acknowledge women like Cornelia Sorabji for working towards a better future for fellow women and rest of the society.

Also Read: What is the Scope of Legal Education in India?