Disney has come up with an innovative way to teach kids the art of coding through a programme called 'Hour of Code'. It is a campaign launched in India with the motive of teaching computer programming to school children.

The interesting crux of the campaign is that it is a free online tutorial featuring Disney charaters Moana and Maui. From the movie 'Moana'. This program has been launched in states such as Gujarat, Rajasthan and Maharashtra to instill technological skills in children through early learning.

The program was first launched in 2013 by code.org. Its partners include technology giants such as Microsoft and Google.Now, in its third edition, Indian students above the age of 8 from around 700 schools will be benefitted.

"Storytelling combined with technology is one of the most powerful tools that a child can access and our objective of introducing Hour of Code to students of India, is to imbibe technological skills at an early age that they will need to bring their stories to life," Disney India VP - Consumer Products and Interactive Media Abhishek Maheshwari said.

"The beauty of the programme is its simplicity and Disney hopes to inspire kids to try coding for themselves," he added.

In the last two years, Disney has conducted two Hour of Code tutorials, through characters from movies like 'Frozen" and 'Star Wars'.

Titled 'Moana: Wayfinding with Code', the tutorial will be available in more than 180 countries and 23 languages, giving children all over the world the opportunity to learn the basics of coding.

"The tutorial centres around Moana and Maui (characters from the movie) as they sail through unknown territory across the ocean. As students follow Moana and Maui's travels, they learn basic coding commands that help steer the boat," Abhishek said.

In the tutorial, students will be introduced to conditionals, sequences and loops while they master the art of navigation, he added.

When Moana and Maui are suddenly attacked by the Kakamora - coconut-clad warriors, they must use their coding skills to dodge their pirate projectiles and penetrate their defences. The tutorial uses a visual programming language with 'blocks' that kids simply drag and drop to write code. 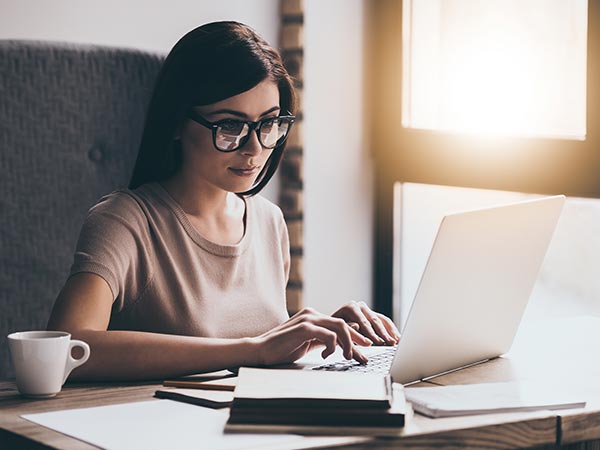 5 Programming Languages That Every Techie Should Master