Foreign languages To Be Out Of The 3 Language Formula

Foreign languages like German and French might not be an option among the three-language formula from the following academic year at the schools.

The move is being expected from the Ministry of Human Resource Department which is believed to have contacted the Central Board of Secondary Education (CBSE) about how the foreign languages should be provided as a fourth or fifth option. 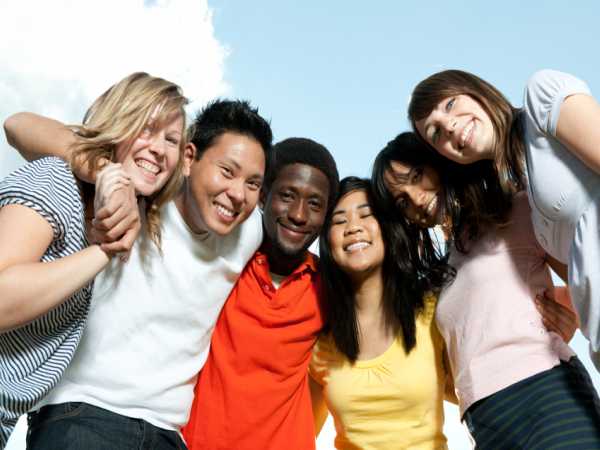 How Can Students Make Holidays Useful?

18,000 schools that are affiliated to CBSE, offer the students an option of studying their mother tongue or Hindi, English and a foreign language. These languages range from German, French, and Mandarin to many other options. The students get the option of learning these languages till class 8.

The source also said, Consultations are on with the CBSE and the changes are likely to be implemented from next academic session

The board put forth a proposal last December concerning the three language formula for the secondary education to the HRD Ministry, which started many speculations on when the proposal will be executed. The proposal will be extending the scheme till class 10 and it will be doing away foreign languages as an option.

Also Read: Importance of Cultural and Ethnic Diversity in Schools, Colleges and Offices