The Forensic Science University will be open to general students too. "It will be like any other university but entirely dedicated to forensic technology with advanced equipment.

It will also offer courses besides supporting the home department in detecting some of the complex cases. Police personnel, from the ranks of constables to IPS officers, will be sent to the University for training in modern-day forensics," Reddy said.

In Bengaluru, police are increasingly relying on forensics to crack crimes and build a watertight case against criminals. In 2009, the forensic laboratories in Bengaluru and five other ranges dealt with 1,373 cases that had 63509 exhibits; by 2016, the corresponding numbers had zoomed to 20,031 cases with 1,19,307 exhibits.

The university is likely to come up in Bengaluru, Mysuru or Hubballi. Money for the proposed university will be allocated in the 2018-19 state budget.

Home minister Ramalinga Reddy said experts and senior police officers had suggested that a full-fledged forensic university is set up in Karnataka. "Of late, there have been changes in the nature of crimes and conmen have been increasingly adopting technology to escape from the clutches of the law. If we equip and train our police personnel in similar technology, such culprits can easily be traced and brought to book.

They had an informal meeting with the DG&IG about setting up the forensic university. We are working out on the cost and required infrastructure for the project so that it can be included in the forthcoming budget for the year 2018-19," said Reddy.

While many universities (like Osmania University, Hyderabad, Amity etc.) offer a degree in forensic sciences, there are institutes (like Institute of Forensics, Mumbai, and Lok Nayak Jayaprakash Narayan Institute of Criminology and Forensic Science, Delhi) which offer specialized courses as well.

In 2008, Gujarat Forensic Sciences University became the first university in the world dedicated solely to forensic science and crime investigation.

During a discussion on the proposed university in the legislative council, BJP MLC Thara Anooradha drew the attention of the government to the lack of technical expertise among state police. "Our police can crack a crime only if the criminal is carrying a mobile. If the criminal hasn't used a mobile, the police fail to investigate the case. Many officials have also forgotten the traditional techniques of investigation. It is high time that the police must train them in the latest technology and help crack modern day crimes," she said. 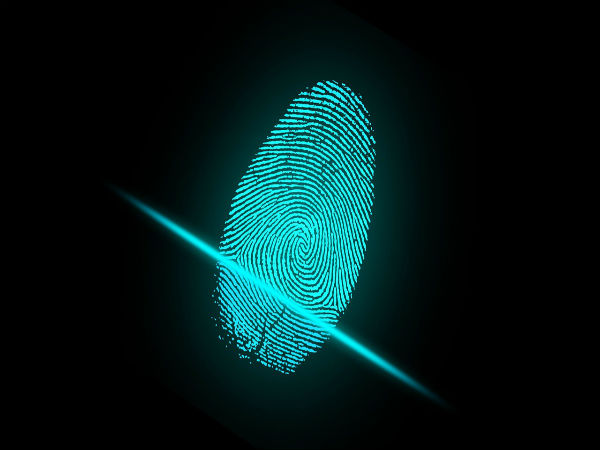 What is Forensic Science? Scope and Career Opportunities