Compared to last year, engineering has gained more than 14 per cent rise in the employable category. There has been a drop of 3 per cent for MBA graduates. The report suggested that with the increase in the number of management institutes, there is a decline in the quality of education. This is not a good year for B Pharma graduates which has witnessed a decrease of 12 per cent in employability compared to last year.

While coming to the Indian states, Andhra Pradesh topped the table with the highest in employability. It is followed by West Bengal and Delhi in the second and third places, respectively. However, Rajasthan and Haryana made it to the top 10 for the first time.

The report also highlighted that there has been employability increase in the tier 2 and 3 cities. Guntur and Visakhapatnam from Andhra Pradesh have entered the list of top ten cities after a gap of two years. The newcomers in the list are Thane and Nashik from Maharashtra.

India Skill Report is a nationwide survey prepared by Wheebox, People Strong and CII in partnership with United Nations Development Programme (UNDP), All India Council for Technical Education (AICTE) and the Association of Indian Universities. 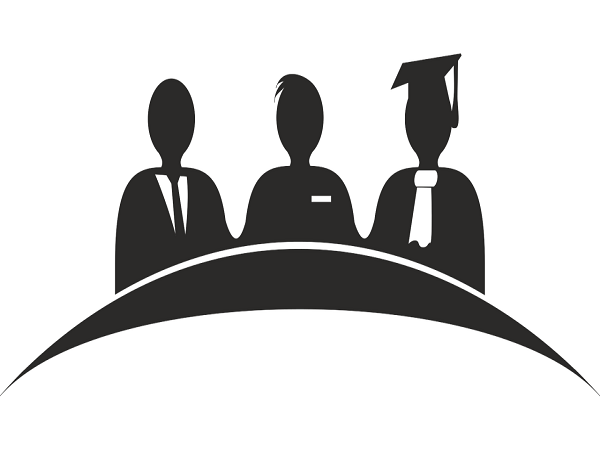