Delhi Schools And Colleges To Reopen From September 1: Manish Sisodia

Delhi students are likely to knock on the doors of schools from September 1! The Delhi government has decided to resume the teaching and learning activities in the national capital. As per the sources, the offline classes for students of Classes 9 to 12 will begin from September 1. The physical Classes for students of standards 6 to 8 will start from September 8. The colleges and coaching centers across Delhi will be permitted to resume. Deputy Chief Minister and Education Minister of Delhi Manish Sisodia has addressed a press conference and announced the Delhi schools and colleges reopening date. The government has taken this decision after reviewing the COVID-19 situation in the city. Get familiar with the Delhi schools and colleges reopening guidelines below. 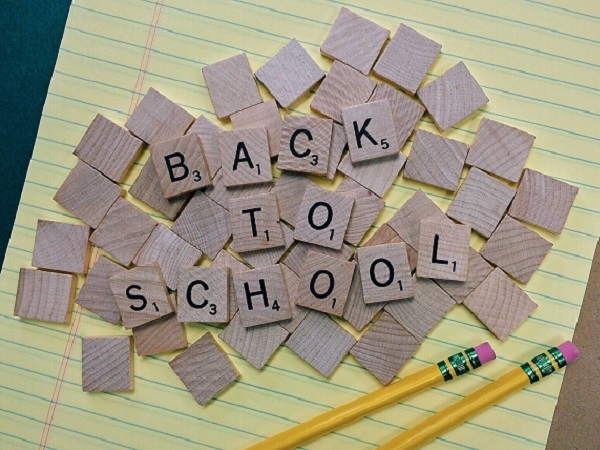 Delhi Education Minister Manish Sisodia tweeted, "It has been decided to reopen schools, colleges, coaching centers in Delhi, in a phased manner. From 1st Sept, classes for 9-12 in all schools, all coaching classes as well as all colleges will be permitted to resume."

It has been decided to reopen schools, colleges, coaching centers in Delhi, in a phased manner.

From 1st Sept, classes for 9-12 in all schools, all coaching classes as well as all colleges will be permitted to resume.

While addressing a press conference, Minister Manish Sisodia said all colleges and universities would be allowed to reopen in phases. He confirmed that no student is forced to attend schools and colleges. Consent of parents is required to attend the offline classes. Students who fail to attend teaching classes in educational institutions will not be considered absent.

Earlier, Delhi Chief Minister Arvind Kejriwal said that his government wants to reopen schools as early as possible. However, students safety is the top priority.

CM Kejriwal said, "There has been a mixed experience of states which have reopened schools. We have been monitoring the situation. We want the schools to be reopened as soon as possible but don't want to take any risk with the safety of students. We will make a decision soon."