The continued lockdown and travel restrictions in India to contain the Novel Coronavirus (COVID-19) pandemic has impacted diverse sectors of the economy, and Aviation industry is one among the severely hit with all commercial passenger flights being suspended since March 25 drying its primary revenue source.

With all commercial operations under suspension and grounded, the Airlines sector is faced with financial crisis making it difficult to sustain. The situation has pushed several Airlines like the SpiceJet, Air India Ltd., IndiGo, AirAsia India, Go Air, etc. resort to pay cuts for its employees while keeping themselves afloat. 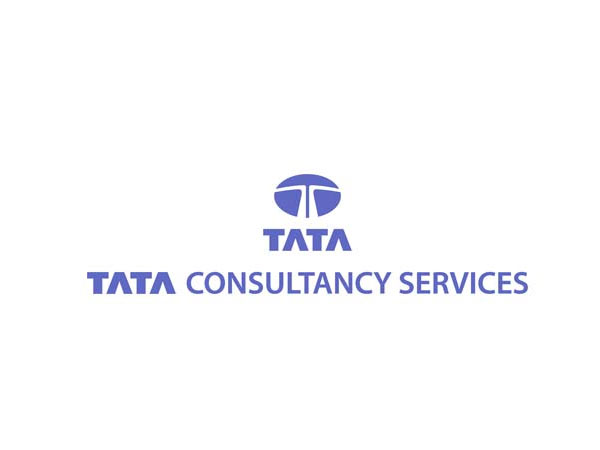 SpiceJet, a budget carrier, will be paying part salaries for 92 per cent of its employees in April given its dwindling revenue source while ensuring that there are no layoffs.

To this effect, SpiceJet in a press release said, "As a fair measure to cater to the requirement of our employees during this complete lockdown situation, the company has devised a structure where all employees will be paid according to the work hours contributed while maintaining basic thresholds."

"While a number of airlines the world over have been forced to retrench employees and withhold salaries, SpiceJet with its limited cargo operations during the lockdown period, will pay part salaries to over 92% of its employees," the Airline added. 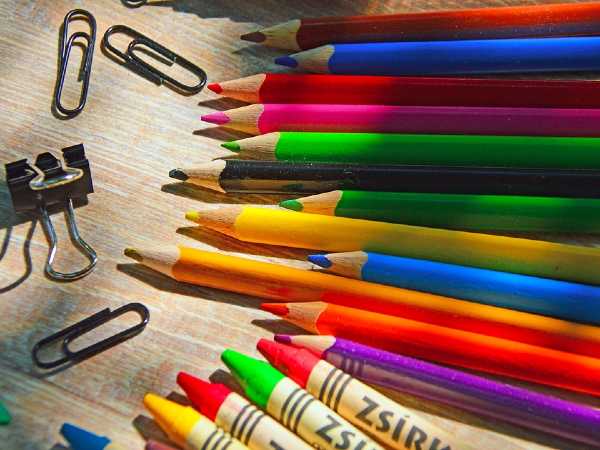 It further stated that, "In these extremely challenging times when no passenger flights have operated for over a month resulting in our primary revenue source drying up completely, SpiceJet has decided that there would be no job cuts at the airline at this time."

The Airline had cut between 10-30 per cent salaries of its senior and mid-level employees in March.

Airlines such as GoAir and Vistara have sent its employees on leave without pay with IndiGo, however, deciding (last week) to roll back the pay cut announcement it had made earlier for its senior staff members for the month of April in deference to the "government's wishes".