Companies Hiring: With the economy and market limping back to normalcy after a brief period of lull pulsated by the COVID-19 pandemic, the Indian tech companies hiring activity too is witnessing a positive change. As per the industry estimates, the Indian IT conglomerates are likely to hire around 1 lakh, 50,000 fresh graduates, for their various impending projects.

The Indian big-four tech majors - Infosys, TCS, Wipro and HCL put together are likely to recruit over 1 lakh 20,000 college graduates this fiscal and FY22. The big four makes up for a fourth of India's 46 lakh (4.6 million) IT personnel having engaged close to 50,000 people in the quarter to June with the rest of the Indian IT sector taking the collective companies hiring to 1.5 lakh in the current fiscal year. 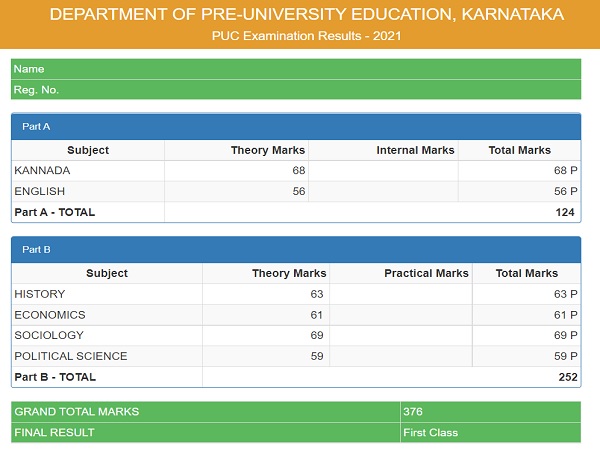 Infosys Hiring: 35,000 Freshers To Be Engaged

Indian tech-services major Infosys plans to hire around 35,000 fresh graduates for FY222 from colleges around the world. Acknowledging the underway companies hiring process, Infosys COO Pravin Rao said, "As the demand for digital talent explodes, rising attrition in the industry poses a near-term challenge. We plan to meet this demand by expanding our hiring program of college graduates for FY 22 to 35,000 globally."

The Tata Consultancy Services (TCS) - the country's biggest IT services and consulting company with a base of more than 5 lakh workforce mulls hiring 40,000 fresh graduates through campus recruitment for the current fiscal and FY22 like it did in the year 2020.

Confirming the same, TCS Global Head - Human Resources Milind Lakkad said, "From the campuses in India, we hired 40,000 in the last year. We will continue to hire and hire 40,000 or more this year in India," while asserting 'lateral hiring' to be 'robust' this fiscal.

The Wipro's IT services in its first-quarter had touched a headcount of 2,09,890 with more than 10,000 people being hired through the lateral process, while less than 2,000 freshers being recruited which went up to 6,000 in the second quarter which further expected to touch 22,000 out of the 30,000 offer letters to be issued this year for joining in FY23.

Wipro CEO Thiery Delaporte said, "We have doubled down on our intake of freshers from campuses across the world and in reskilling our employees," while assuring to address the issue of higher attrition. 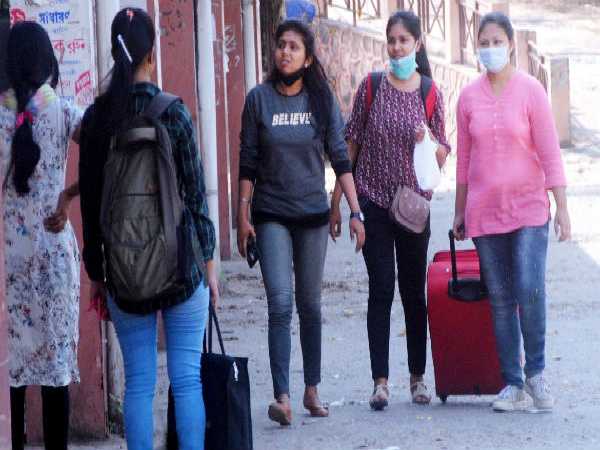 Colleges In Karnataka Reopening From July 26, Only Vaccinated Students Allowed

The Indian IT industry, in addition to the big four, will be contributing immensely towards the collective companies hiring process. As per a report by ET, mid-sized IT firms like Mindtree will also hire significantly more college graduates this fiscal.