CHSE Odisha Class 12 exam timetable has been released by the Council of Higher Secondary Education (CHSE). The exams are scheduled to begin from March 6 2018. The annual exams will go on till March 29, 2018.

The practical exams of CHSE Class 12 or Plus 2 will start from January 25 till February 5, it is learnt. According to the timetable, the examinations will begin from 10 am till 1 pm. 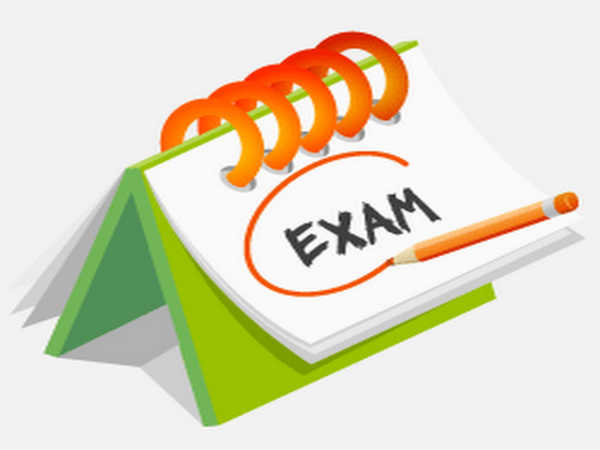 Odisha CHSE plus two Science and Commerce department exams will be held on March 6, the examinations of Arts stream will start from March 7. The CHSE Class 12 or Plus two practical examinations will begin before the theory exams scheduled for March next year. According to an Odisha based news portal, the practical exams of CHSE Class 12 or Plus 2 will be held from January 25 till February 5.

In recent times, the Telangana Board of Intermediate Education has changed the timetable for the Intermediate IPASE Exam 2018. Initially, the exams were to be held from March 1 but have been preponed now to begin from February 28, 2018. 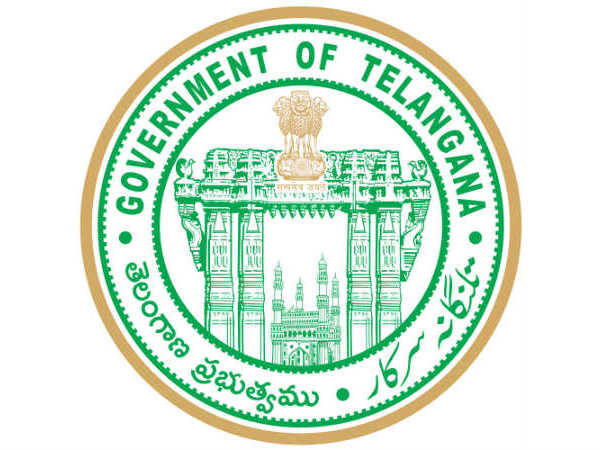