The Chhattisgarh government has given its nod for issuing appointment orders for the direct recruitment of 14,580 teachers under the school education department, which was announced in 2019.

"The State Government has given its approval for the School Education Department to issue appointment orders for the direct recruitment of 14,580 teachers. This permission has been granted based on the approval of the Finance Department. The Ministry's Department of School Education has issued an order to this effect today "a statement from the government said. 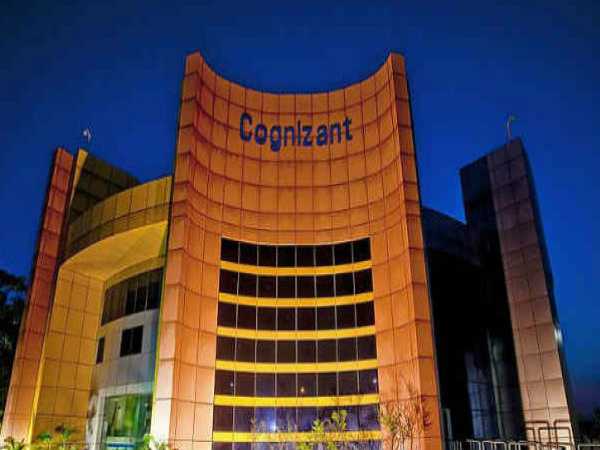