Centre Mulls At Drafting Judicial Services Bill (AIJS) For Judges On The Lines Of IAS, IPS

Efforts are underway to establish an All India Judicial Service (AIJS) on the lines of Indian Administrative Service (IAS) and Indian Police Service (IPS) for appointment of judges at the level of district courts and lower judiciary throughout the country by the Centre.

As per a source in the Supreme Court, as reported by The Print, "The central government has "informally informed" Chief Justice of India S.A. Bobde that a draft bill to this end is in the works."

"It has been indicated to us that the government is very serious about the AIJS. We have been told that the justice department, in consultation with the Union Ministry of Law & Justice, is currently drafting the bill in this regard," the source familiar with consultations told The Print. 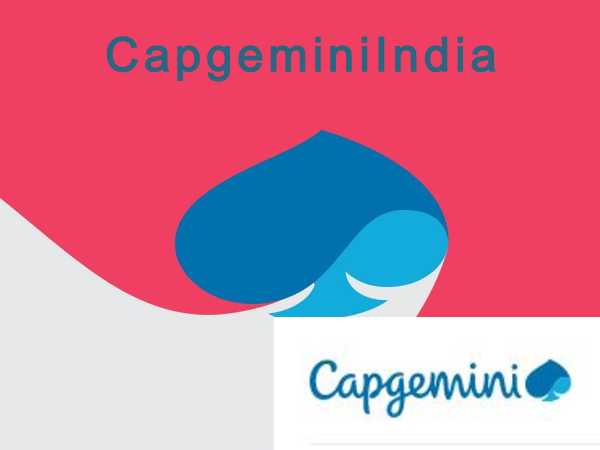 The objective behind setting up AIJS is to address the issue of mounting vacancies in lower judiciary through direct recruitment of judges. As per the draft provisions, Centre has approved UPSC as the nodal agency with High Courts and the Supreme Court as the appointing authorities.

As per the source, the Centre's primary plan proposes direct recruitment for 25 per cent of the vacancies at the level of additional district judge, and is looking to entrust the recruitment to the Union Public Service Commission (UPSC), which is responsible for conducting the all-India civil services examination, or to a nodal agency formed on similar lines, as reported in The Print.

Hitherto and currently, judges at the subordinate level are selected based on the tests conducted either by the high courts or the state governments that hold administrative control over the lower judiciary. 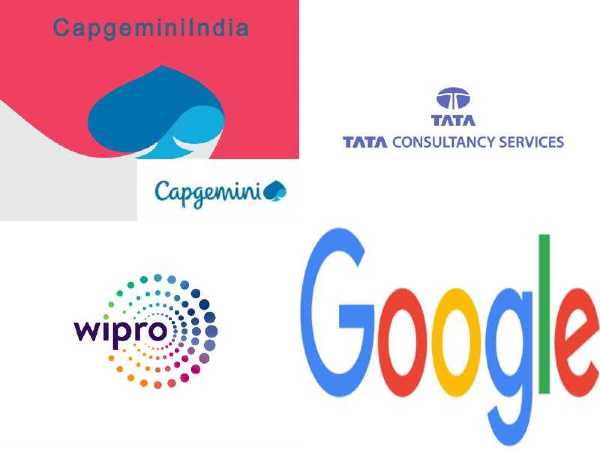