Official notification of the date of CBSE NEET 2018 has not been announced yet. The confirmation of the date is expected to be released shortly. 'The MCI officials said that the admission which is based on NEET results will begin in deemed universities from July 10 and the results for the NEET are likely to be announced in the first week of June.

The examination would not be conducted on a Sunday but rather on a weekday. CBSE has also deviated from the practice of organizing entrance examination on Sunday with JEE Main 2018.

The JEE Main 2018 online paper is scheduled for a Sunday and Monday next year. MCI in a statement has confirmed that the medical admissions would be concluded on 18 August 2018.

NEET is the only national level examination for admissions to MBBS and BDS courses across government, aided and private medical colleges in the country. The only other medical examination is conducted by AIIMS and JIPMER. As per the Supreme Court ruling, NEET scores would be used for determining the eligibility of a candidate to seek admission in the medical courses. The online application forms for NEET 2018 are expected to be released in January 2018 by CBSE, which conducts the NEET exam for undergraduate courses. 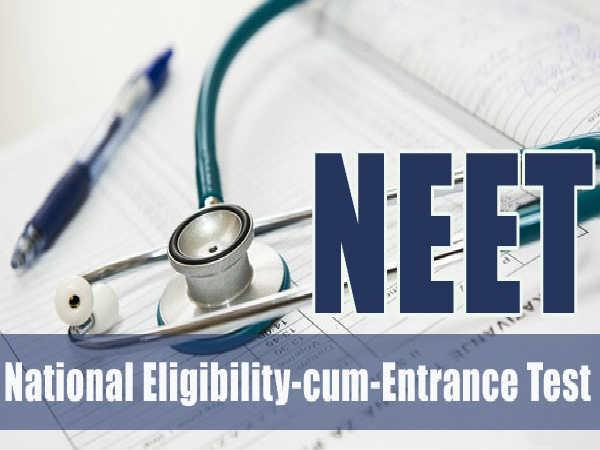